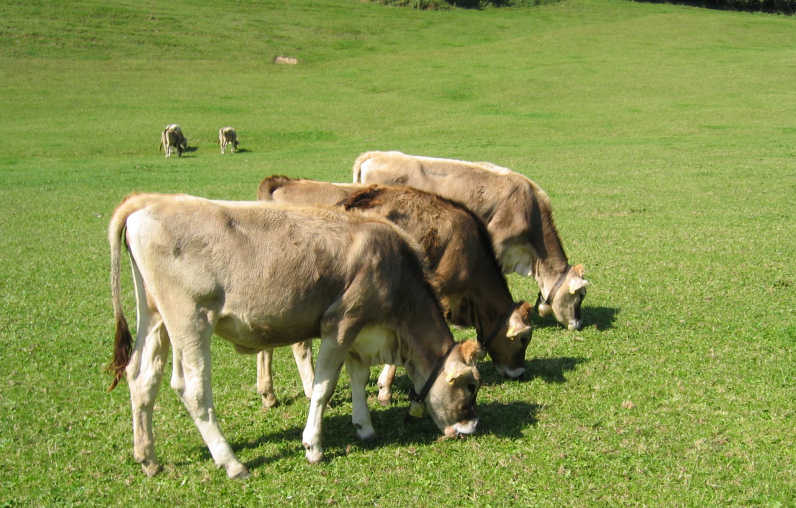 I speak of the precious animals all the time and how they’re here to service humanity and how they do it so completely. 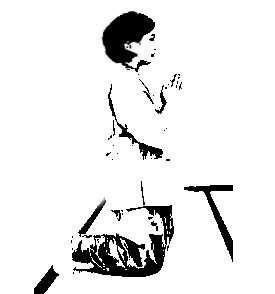 I have bought “Opening to Channel”, the excellent book by Sanaya Roman & Duane Packer, in which they – or rather their channeled beings Orin and DaBen – teach how to connect with the own guide and how to do Conscious Channeling. … Read the rest

We’re not wanting to be insensitive to what so many of you are feeling, but we are very much wanting you to put this death thing in the proper perspective: You are all going to die! END_OF_DOCUMENT_TOKEN_TO_BE_REPLACED

Last weekend I attended via phone a Bashar Seminar in Los Angeles, dealing with belief systems and how to detect them. The highlight of the seminar was a Holotope Experience, a kind of guided imagination to open the channel to the expanded self END_OF_DOCUMENT_TOKEN_TO_BE_REPLACED

Women have been taught never to be in any way like the male: never to show aggression, never show expression, to always remain passive, receptive. This is against reality, and this has crippled both. END_OF_DOCUMENT_TOKEN_TO_BE_REPLACED