I Am Ready For A Change! 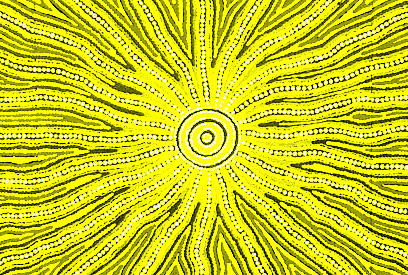 I Am Ready For A Change!

Continue to meditate and visualize and imagine every detail of your heart’s desire.… Read the rest

These are excerpts of DVDs by Sheldan Nidle.  What you need to know to prepare you for the landings,  the pre-landing scenarios and what the transitional government does…  END_OF_DOCUMENT_TOKEN_TO_BE_REPLACED

This is Sheldan Nidle’s Update in June about the actual energies. To good to be true? It sounds really like a fairy-tale, but remember what Bashar said about what is happening now… END_OF_DOCUMENT_TOKEN_TO_BE_REPLACED

“In the old days, really old days, leaders of continents, nations, and principalities taught people how to think. To help them along, they used to put an herb called rauwolfia in the community water well. In other words, quietly they endeavored to put the herb equivalent of Prozac in the village water well. The reason they did that was because leaders of peoples a long, long time ago had a very different responsibility than the famed and fortunate ones of today. They had the exquisite duty of reinstating confidence, protection, and equalness within the people, and rauwolfia was a wonderful drug in water that relieved people’s insecurity.”
END_OF_DOCUMENT_TOKEN_TO_BE_REPLACED 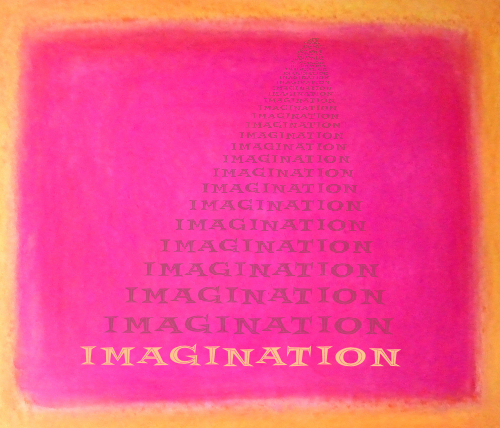 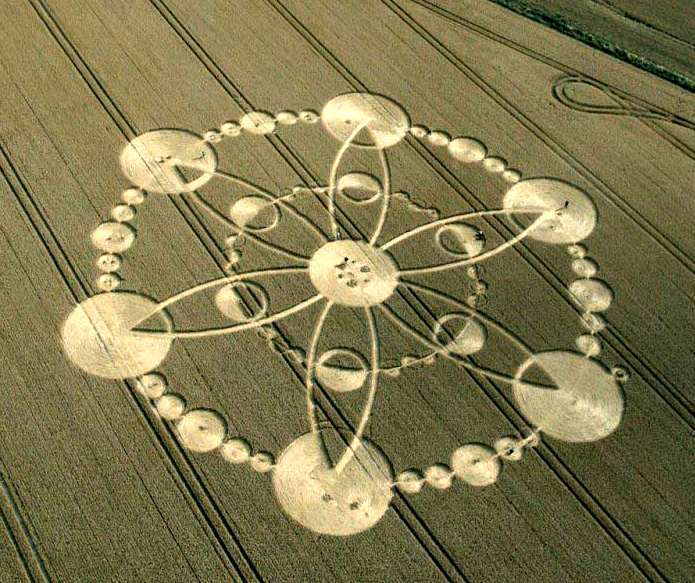 Resonance of the Land

This is from an older session of 1997 but of course it is timeless. Bashar speaks about the location as a projection and as un important part of what oneself deems to be. Location is within, as he says. This explains why some locations make happy and some locations make one feel uncomfortable.… Read the rest

The General Strike is a national call to action, from citizens to other citizens. We all have different concerns, but we all have the same concern: we are being lied to and this government does not represent us.Join other Americans in demanding truth, justice, and accountability.… Read the rest

If you missed your boat this year, no matter.  Another boat comes… You have the whole eternity at your disposal.

I wish you a Happy Christmas and all the best for 2013 – the beginning of the “New Age”. May all your dreams, wishes and intentions come true.… Read the rest