Beliefs are one of the most powerfull mental tools in this area of consciousness which is called earth. Beliefs influence the perception (the creating mechanism) so much that one can see literally only what one believes.
END_OF_DOCUMENT_TOKEN_TO_BE_REPLACED

This is an excerpt of a very interesting and enlightening session  from Elias who speaks also about crisis.  The whole session deals mainly about associatons and can be found at  Eliasweb.

I will express to you one encouragement that may not seem to be an encouragement presently, but in actuality, it is a physical example that your planet, that your world, is actually shifting and that you can visibly see.… Read the rest

15 Things You Should Give Up To Be Happy

This is a quasi complete list of the most impeding things to get rid of  if one wants to be happy and enlightened – so to speak.

1. Give up your need to always be right. There are so many of us who can’t stand the idea of being wrong – wanting to always be right – even at the risk of ending great relationships or causing a great deal of stress and pain, for us and for others.… Read the rest 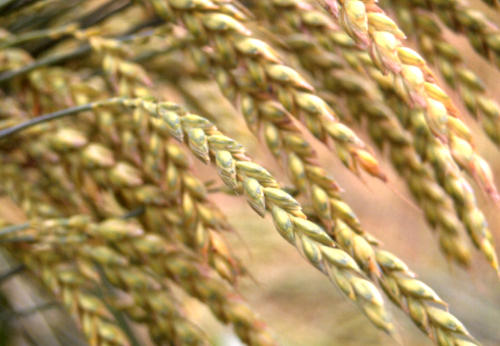 Ascended Master Saint Germain, channeled by Aruna talks about which food one can eat to be healthy. It is not a short-term “diet” but a continuous change to better food. He recommends all the food that Hildegard von Bingen recommended also already in the 12th century.… Read the rest

Being selfish is considered as a sin, not only by religious institutions but also by the contemporary Zeitgeist. It is expected to show at least a kind of  team spirit or even to sacrify oneself  for others and if you do that to a large extent you are considered as holy. … Read the rest