“In the old days, really old days, leaders of continents, nations, and principalities taught people how to think. To help them along, they used to put an herb called rauwolfia in the community water well. In other words, quietly they endeavored to put the herb equivalent of Prozac in the village water well. The reason they did that was because leaders of peoples a long, long time ago had a very different responsibility than the famed and fortunate ones of today. They had the exquisite duty of reinstating confidence, protection, and equalness within the people, and rauwolfia was a wonderful drug in water that relieved people’s insecurity.”
END_OF_DOCUMENT_TOKEN_TO_BE_REPLACED

Dark Forces and the Light

Ben Stewart, philosopher, musician and producer of the movie Esoteric Agenda speaks in Kymatica (83 min.) about the consciousness of human beings – of the consciousness of each cell – and of all consciouness that exists.  In one part of the movie he speaks about the role of the heart which “generates the strongest rythmic electro-magnetic field in the body”.… Read the rest

Well, if the quantum world has anything to do with it, not a single moment has passed without Lady Luck looking over your shoulder as you attempt to draw to that inside straight called the game of life.… Read the rest

I see often so-called masternumbers and always wondered about their meaning.  I found this very interesting explanation by Seth:
END_OF_DOCUMENT_TOKEN_TO_BE_REPLACED 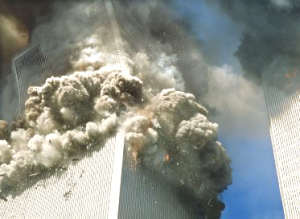 What Skills Do I Need?

In modern educational systems, be it High School, Gymnasium or University, students no longer study universal knowledge so to speak but are rather educated to be specalists. Education has become a kind of apprenticeship to shovel personnel into the corporations. END_OF_DOCUMENT_TOKEN_TO_BE_REPLACED 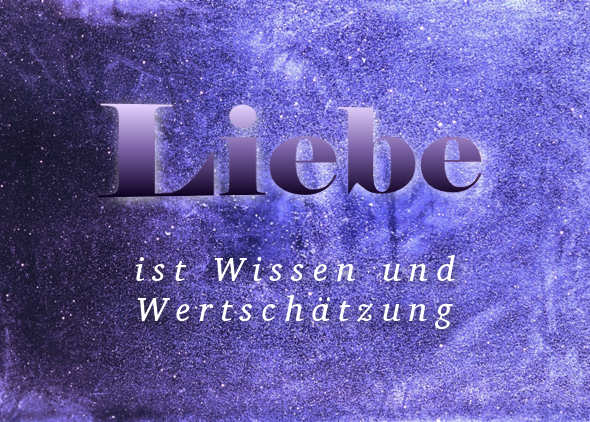 “Conscious Capitalism is a philosophy based on the belief that a more complex form of capitalism is emerging that holds the potential for enhancing corporate performance while simultaneously continuing to advance the quality of life of billions of people..”

Sounds good at first sight but there is a drawback: Conscious capitalism requires conscious people and I don’t speak only of  “leaders” as they do in this website, leaders that “deliver value to the stakeholders”.… Read the rest

I am All That Is and I choose to express myself in time and space as an individual called “…your name here”. I am the oceans, I am the forests, I am the deserts, I am the jungles, I am the mountains, I am the sky, I am the Earth. END_OF_DOCUMENT_TOKEN_TO_BE_REPLACED