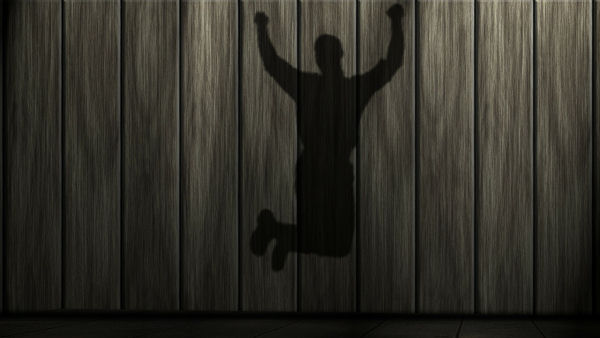 Elias speaks in this very savant session about “Energy as a Magnet”, about the whys and why affirmations mostly do not work. It is a must read session about basic mechanism of consciousness. Very cool! END_OF_DOCUMENT_TOKEN_TO_BE_REPLACED

I am All That Is and I choose to express myself in time and space as an individual called “…your name here”. I am the oceans, I am the forests, I am the deserts, I am the jungles, I am the mountains, I am the sky, I am the Earth. END_OF_DOCUMENT_TOKEN_TO_BE_REPLACED

On June 20 and 21 was a teleconference with Bashar and as usual he offered fantastic informations about the actual progress of this shift in consciousness and he offered also some new interesting definitions. END_OF_DOCUMENT_TOKEN_TO_BE_REPLACED

In his session 3021, which deals about Senses, Creation and the Universe, Elias speaks about how dolphins perceive compared to humans. As they have a wider range of  vibrational perception they see more of an object as humans do and they even hear the object, because everything is moving even if it seems to be stationary. This session is highly interesting, because “Senses, Creation and the Universe” is the actual wave in consciousness bringing new energies and therefore new abilities – if they are allowed.

Magic is coming, so to speak.

Dolphins  incorporate a much broader spectrum of sense input. Therefore, they can perceive a wider range of vibrational quality, incorporating the same five senses. How they would engage them, how they do engage them in some capacities is different from what you perceive. Therefore, if you are looking at an object, engaging your visual sense — let us say that you are looking at a blue ball. You see the sphere, you see what appears to be the material that the ball is comprised [of], you see the size of the ball, you see the color, you see the shape, you see a solid object. Your senses are expressed in a manner to input absolute information. You see a solid ball and see a particular color of this ball.

Therefore, yes, its senses incorporate a broader range than do yours, and therefore, what it perceives is different from what you perceive, and its sense input will be different. It will be more expanded than your own.

But this is what you are attaining to now.

Vimala Thakar passed away in March 2009 in her home in Rajasthan, India. Although she was such a evolved being there was almost no mention in the Western press. How could the world have missed the fact END_OF_DOCUMENT_TOKEN_TO_BE_REPLACED

The term Easter is supposed to come from Ostara, a Germanic Goddess of spring and fertility who has a hare and a cow as her animals. However most of all Easter is now a Christian annual festival of death and resurrection. END_OF_DOCUMENT_TOKEN_TO_BE_REPLACED