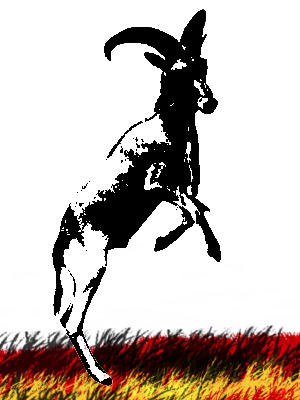 Scientists and geologists all agree the Earth has experienced many pole shifts in the past. There is growing evidence that the Earth’s magnetics are definitely changing and the changes are accelerating. END_OF_DOCUMENT_TOKEN_TO_BE_REPLACED

This is an excerpt of Gred Braden’s book The Divine Matrix where he is writing about this matrix as being the bridge between our imagination and our reality, and the mirror in our world for what we create in our beliefs. END_OF_DOCUMENT_TOKEN_TO_BE_REPLACED 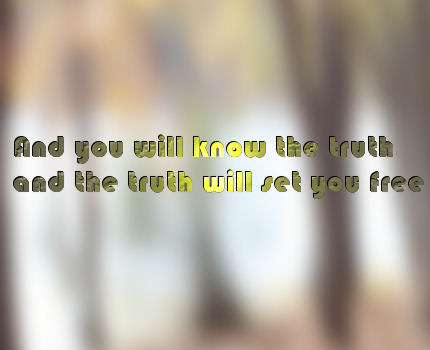 Everybody can decide deliberately to be happy, whatever happiness one chooses. No need to wait for outer circumstances. Happiness is created from inside out!

It’s not about creating that reality, it’s really about attracting that reality. Everything already exists, it was already done by Creation, you don’t have to do it again.  All you have to do is manifest it through you, in your unique way. That is how you are a co-creator.  Don’t confuse the semantics of your language that says you are a creator, that you have to create the reality from scratch.  No, you create the manifestation, the expression of a reality, an idea that already exists, through you, by acting like that reality, so it can ‘channel’ through you. You have to become the vibration before you can become magnetically attractive to that reality, so it can express itself through you.  That’s why it excites you so much.  If it were not so easily manifestable something else would excite you, instead.  Because the universe does not do pointless things. The universe does not say, “I will make this your heart’s desire, but you can’t have it!”  Trust your heart’s desire.

Why base your happiness on what you think must happen outside you?  BE HAPPY! And as you are happy you become the vibration of happiness, attracting all the circumstances and situations in life that reflect the concept of happiness.  But, be happy because that is what you prefer to be, not just so you will attract those things.  Be happy and you will attract those things that are representative of happiness. This is not philosophy, this is physics! What you put out is what you get back. The energy level or frequency you operate on determines the kind of reality you will experience.  It’s physics.  You have to become a particular frequency in order to be the antennae that will receive an echo of the same frequency.

Keep it simple. It is ALL about vibration, about states of being. Become as transparent as glass and all that is not of your frequency shall pass right through you.