This is an excerpt from a Bashar session about Human-Zeta Hybrids, ETs and Contact with Humans and Men in Black. It sounds quite strange and surpasses by far all “conspiracy theories” that might exist on earth. Unfortunately, I only had once contact with Extraterrestrials and this was so short that it was more like an impression. Now that I see how many contacts occur, I want more contact too – of course with the “good” ones… 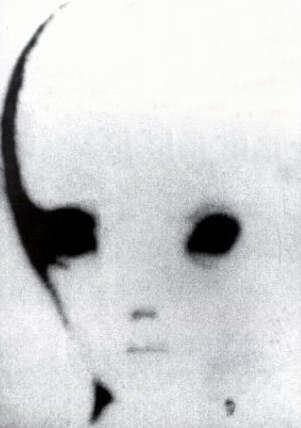 Q:  How many physical contacts on planet Earth occur, direct interactions or detainments, what s an average on a daily scale?
B:  On your entire planet?
Q: Yes….
B: All right. One moment. At this time, on a daily basis, to any degree whatsoever that would be considered physiological contact that is conscious, you may find the number to be  approximately 7.5 million.
Q: Wow.
B: This is not a large amount, considering your population.
Q: And there have often been references to a Council of Nine (Quotes from the Council of Nine)
B: Yes.
Q: It has also been referred to as the Saturn Council.
B: Yes.
Q: What is the connection there?
B: The idea is that the vibrational frequency of that collective consciousness expresses itself archetypically in your dimension of reality, through the vibrational gate that corresponds to the planet Saturn in your Solar System.
Q: And what is its primary function with our civilization?
B: In some senses, regulation and reflection and clarity of intentional consciousness focus, and the integration of collective consciousness and cohesion of collective consciousness, and aid and assistance in balance and insight.
Q: Are they one of the councils that you confer with?
B: Yes. Though they are not, in your sense, a part of what we consider to be the Association of Worlds. They exist in a different dimensional plane altogether, and in fact, they have many different kinds of dimensional counterparts in many different dimensions of experience that recognize them in different ways.
Q: Okay. Can you, first of all, since many of us are not going to be taken on a daily basis, but over different periods of time…
B: Yes.
Q: … can you give a equivalent number of people on our planet that are being detained, on an abduction level, being taken to the craft, or having experiments done with?
B: Thirty-nine million.
Q: Okay.
B: Approximately.
Q: What percent of these are Greys, and what percent are Reptilian?
B: This is, in some senses, concurrent. And we, in your terms, lump them together.
Q: Okay, and um, how many of these individuals are living in the United States?
B: One moment, one moment, one moment… we are being fed between the idea that you call three to five million, approximately, at this particular point in the agenda.
Q: And what percent of these contacts are being done for genetic purposes?
B: At this timing, approximately, fifteen to twenty-five percent.
Q: Can you give us some idea of what the other contacts are used for orbeing done for?
B: Energy adjustment. Genetic adjustment. Frequency adjustment. Information extraction.
Q: And what percent of us have implants?
B: Approximately 17-19 million.

Question: The Men in Black are they hybrids? Are they inter-dimensional beings?
Bashar: We have discussed this and the idea is that, from time to time, they actually have been several things. Number one: there have been a few instances of what you have called literalization, in the sense that there have been, from time to time, beings that have actually donned the garb for the purpose of dissuading information flow on certain subjects. Sometimes, in a few instances, they have been also members of your own society, in what you would call some of your shadow government aspects, but for the most part, they have actually been the idea of other kinds of beings. But the largest level, of what you refer to as Men in Black, is actually a physicalized manifestation of a certain level of the collective subconscious of your reality reflecting back to itself, its willingness or lack thereof, to penetrate the deeper mysteries of life.
Q: Do you think that mind control and Satanism is rampant in this country as much as….
B: They do exist and there are many programs that are relatively far reaching and wide scale. It may not, in that sense, be what you would call RAMPANT but, nevertheless, they are widescale enough to be having, in certain areas, a significant impact.
Q: Okay. Two more quick questions: is it possible that a reptilian, which is obviously capable of shape shifting, could actually take the body of … let’s say a government official for a certain length of time?
B: This kind of thing, with a large concentrated and cohesive focus from many different levels of the collective consciousness, can happen. It does not happen, or has not happened to any degree near
the percentage that certain individuals on your planet sometimes espouse that such a thing has occurred. In the overall scheme of things, perhaps, three percent…
B: And there are also other types of beings that have done this for a variety of reasons as well.
Q: Really like what? Like whom?
B: Now we are stretching the edge of the envelope of information that is allowable at this time on your planet but we are allowed to tell you that sometimes one move has a countermove. There is a game of chess going on…
Q: Oh, (with) our collective consciousness.
B: Yes, although there are those that are in positions to have a better view of the board and understand exactly how the pieces can be moved.
Q: Global elite being one?
B: We are talking about something much bigger, though they play their part and are represented on the board by their piece.
Q: Okay, one other thing, a friend of mine, a guy that I was seeing about a year ago, told me that he saw me shift into a snake and I was wondering if that was a momentarily shape shift type thing?
B: Yes.
Q: Yes, thank you very much.
B: Thank you. That is why, at least it is one of the reasons why, the agenda of the interaction between your species and what you call the Greys has a time limit, because they know they can only pull you into their dimensional reality so often before you will become masterful at navigating in that dimension on your own and, in a sense, become equal to their technology. 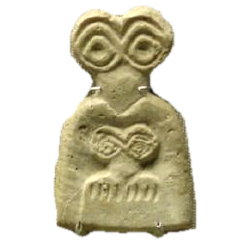 See the Council of Nine in Mythology 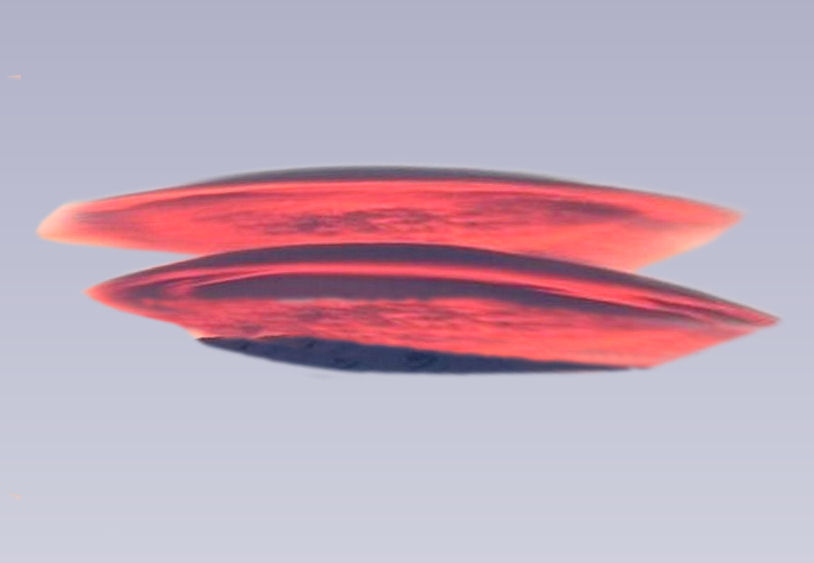 Some interesting notes from the teleconference of  Bashar, hold on August 29 in Sedona: END_OF_DOCUMENT_TOKEN_TO_BE_REPLACED

Distraction is a very powerful tool to interrupt unloved patterns. Instead of continuing to struggle with duties – shoulds and musts – it would be more effective to go shopping,  doing a walk, watch a movie or anything else pleasurable to find new perspectives. This sounds banal, however it is rarely done. So if you feel next time stuck in responsibilities with others or your job, or bored or uninspired – change perspectives!

Allow yourself that permission!

Guest:  I’m really, really getting stuck on all of my beliefs about responsibility.

Guest:  I understand that and I don’t know how to get out of it.

ELIAS:  I may express to you, first of all,  distract yourself.  Allow yourself to listen to yourself and incorporate action in association with your own communications.  Although you express a fear of your ability to generate what you want, attempt to offer yourself the freedom to generate steps to move in a different direction.  If you are not generating a comfort in what you are doing and you are continuing to perpetuate this struggle, stop.  Distract yourself.

Distraction, as I have stated many times previously, is a powerful tool, for it interrupts patterns.  By the interruption of the familiar patterns, what you generate is an introduction of flexibility.  This creates an avenue in which you may change your perception and therefore allow for your creativity, and you may view the situation quite differently.  For in that interruption, you generate a different type of energy, and in that different type of energy, you offer yourself different information.

What generates this experience or this feeling of being stuck is that you continue to repeat the pattern and you perpetuate the struggle, which develops into conflict.  But if you distract yourself and you interrupt that pattern, you allow yourself to view the situation in a different manner.