The birds of your planet are often messengers or translators of Non-Physical Energy; all beasts are, to a certain extent. But the birds of your planet are used often in that way. Non-Physical Energy, wanting to express something to physical, often finds a bird as a very easy messenger, because the birds are mobile, they are everywhere, and they are willing. And they are vibrationally intuitive, sensitive to vibration more so than most beasts, and therefore pliable to the will, if you will, of the Energy.  Abraham

So if by chance a bird comes near to you or sits in a bush near to you the message may be that your connection to All is expanding and your alignment with what you want is increasing and that the co-operative Universe will yield it to you endlessly …. 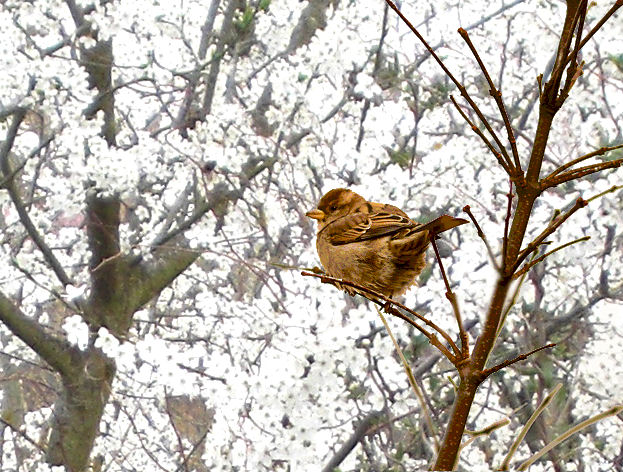 Another message from animal messengers is in the video below. Dolphins are very playful and this alone is a great message but in playing with a cat they show not only playfulness but also a basic acceptance of all that is. 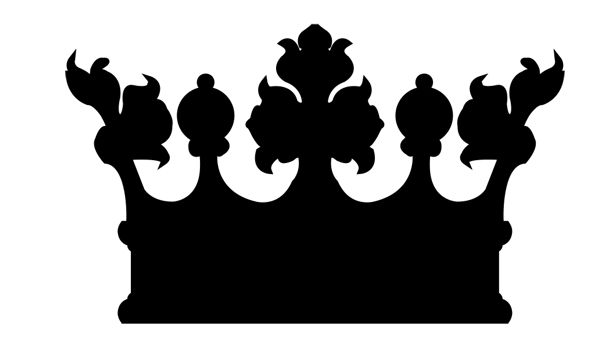 During her workshop in Zurich early November 2010 Little Grandmother Kiesha Crowther – Shaman of the Tribe Of Many Colours – speaks about 2012, the expected pole shift and how we should prepare ourselves… END_OF_DOCUMENT_TOKEN_TO_BE_REPLACED

Montalk writes  in a series of articles about the spiritual and material technology used since ancient times by alien and human beings to dominate the half-sleeping population. END_OF_DOCUMENT_TOKEN_TO_BE_REPLACED