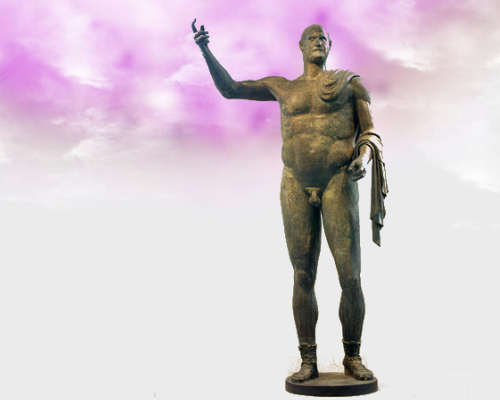 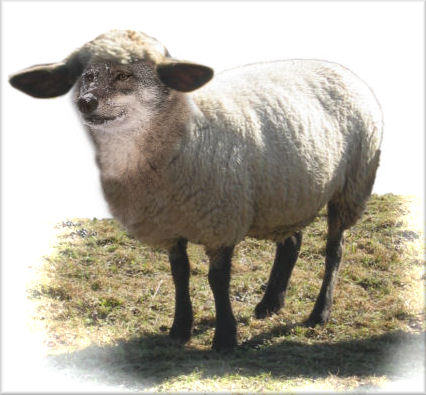 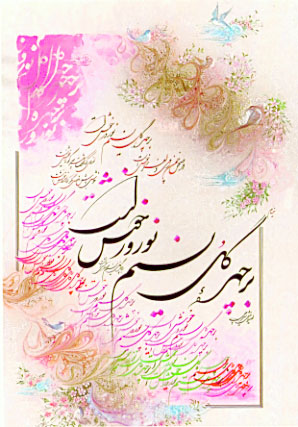 The most important announcement in human history is that there is life beyond Earth. The question isn’t, ‘is there intelligent life in the universe? but ‘why haven’t they visited us?’  The answer is, ‘they have’ and ‘they are here’! END_OF_DOCUMENT_TOKEN_TO_BE_REPLACED