An extraterrestrial view on the Financial Crisis from Bashar …
Q: Our financial system is apparently going through a chaotic transformation

So the idea is to not think about how to change the older systems, because the older systems will not be applicable in a new reality, but to create new systems that are befitting the new reality that will replace the old systems when they finally collapse under their own weight. Do you follow me?

Bashar: Does that address your question sufficiently, or did you want to take this in another direction?

Q: Well does this also apply to our political system as well?

Bashar: It does, eventually. It applies to every single social (institution or) system on your planet within the next three decades.

Q: Okay. Yes. And so you’re saying this is an exciting transformation?

Bashar: We think so

Q: There’s definitely something positive, to be, ah

Bashar: There always is. Remember, every situation is fundamentally neutral. There is no built-in meaning to anything. Life is fundamentally meaningless. I mean that in the most positive way possible. (Audience laughter) By being fundamentally meaningless it means you can put the meaning to it that you prefer. The meaning you put to it determines the effect you get out, because it can always do double duty. If you put negative meaning into a situation, you will get a negative effect. It’s a fact. Put a positive meaning into a situation, you will get a positive effect, regardless of what other people get, based on what they put in.

So the idea is you have an opportunity with whatever is happening in your reality to decide whether it is a negative or a positive experience for you. Even if you don’t intellectually understand exactly how it might be so, the idea is to, again, trust the higher mind that if you are experiencing this it is an opportunity for you to use it in a positive way. You can decide to do so. And when you decide to do so, that’s what you will get. Again, regardless of what other people all around you may be getting.

It really does work that way. I know, I know, I know, from having dealt with many humans over many years, that some of these ideas may sound to you, to your language, to your culture, to your society, like what you call euphemistically “pie in the sky”, but this is simple physics. This is how it works.

But the fundamental nature of existence is actually quite simple. And one of the great simplistic structures within creation is the idea that nothing has built-in meaning, it’s just a neutral prop, it’s just a mirror reflection, there’s no substance to it until you decide to put some substance in it. That’s what it means to be made in the image of Creation and be a co-creator. It’s not so much the idea of manifestation that you’re creating, t’s the idea of what meaning you give to the manifestation.

Please understand something very important. We have talked for a long time, in your terms of time, about the idea of manifestation. You must understand that the idea of the creation of an event is actually a two-part process. It’s not just the thing itself. Your reaction and your response to it is the other half of the event, and without a reaction, without a response, there actually is no event, at all.

So when something occurs, a situation, a circumstance, it’s actually not a complete event yet. Your reaction negatively, your response to it positively is what actually gives it substance and creates an actual event. So it’s a two part process, without which there is no event, at all. Make sense?

Bashar: Does that help you?

Bashar: Does that address the situation you brought up?

Bashar: Well Thank you very much.

Q: Thank you very much.

P’taah, channelled by Jani King,  is such a sweet, gentle and wise entity. In this brief November session he speaks about relationships – all relationships – and the importance of creating first a love affair with oneself, so to speak…. END_OF_DOCUMENT_TOKEN_TO_BE_REPLACED 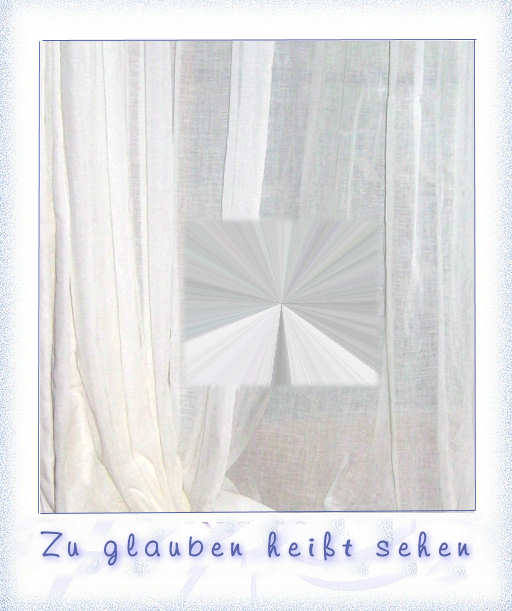 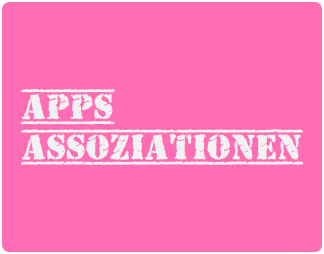 A man was selling oranges in the middle of a road. He was illiterate, so he never read newspapers. He put some signs along the road and spent the whole day praising the flavor of his wares. END_OF_DOCUMENT_TOKEN_TO_BE_REPLACED

Two large formations were created, one near Stonehenge and one near the ancient Hill Fort Old Sarum in Hampshire, both in oil seed rape fields. The circle near Old Sarum has a diameter of ca. 60 m or 180 foot… END_OF_DOCUMENT_TOKEN_TO_BE_REPLACED