Women have been taught never to be in any way like the male: never to show aggression, never show expression, to always remain passive, receptive. This is against reality, and this has crippled both.

In a better world, with better understanding, a man will be both, a woman will be both – because sometimes a man needs to be a woman. There are moments when he needs to be soft – tender moments, love-moments. And there are moments when a woman needs to be expressive and aggressive – in anger, in defence, in rebellion. If a woman is simply passive, then she will turn into a slave automatically. A passive woman is bound to become a slave – that’s what happened down the ages. And an aggressive man, emphatically aggressive and never tender, is bound to create wars, neurosis in the world, violence.

Man has been fighting, continuously fighting; it seems that man exists on the earth just to fight. In three thousand years there have been five thousand wars. War continues somewhere or other, the earth is never whole and healthy…never a moment without war. Either it is in Korea, or it is in Vietnam, or it is in Israel, or India, Pakistan, or in Bangladesh; somewhere the massacre has to continue.

Man has to kill. To remain man, he has to kill. Seventy-five percent of energy is put into war effort, into creating more bombs, hydrogen bombs, neutron bombs, and so on and so forth.

It seems that man’s whole purpose here on earth is war. The war heroes are respected the most. The war politicians become the great names in history: Adolf Hitler, Winston Churchill, Joseph Stalin, Mao Zedong – these names are going to remain. Why? – Because they fought great wars, they destroyed. Whether in aggression or in defense – that is not the point – but these were the warmongers.

But one thing is certain: that man puts his whole energy into war effort. The reason? – The reason is that man has been taught to be just man, his woman has been denied. So no man is whole.

Man is both, so is woman – and both are needed to create a real, harmonious human being. The existence is dialectical; and opposites are not only opposites, they are complementaries too.

Yes, this is what “we” need now – whole people who have all mental tools – feminine and masculine – at their disposal. This artificial separation in value between men and women is just another instrument of manipulation…

Is there such a thing as an economic cycle? Is there a natural law to economics, like summer is summer, and fall is fall? END_OF_DOCUMENT_TOKEN_TO_BE_REPLACED 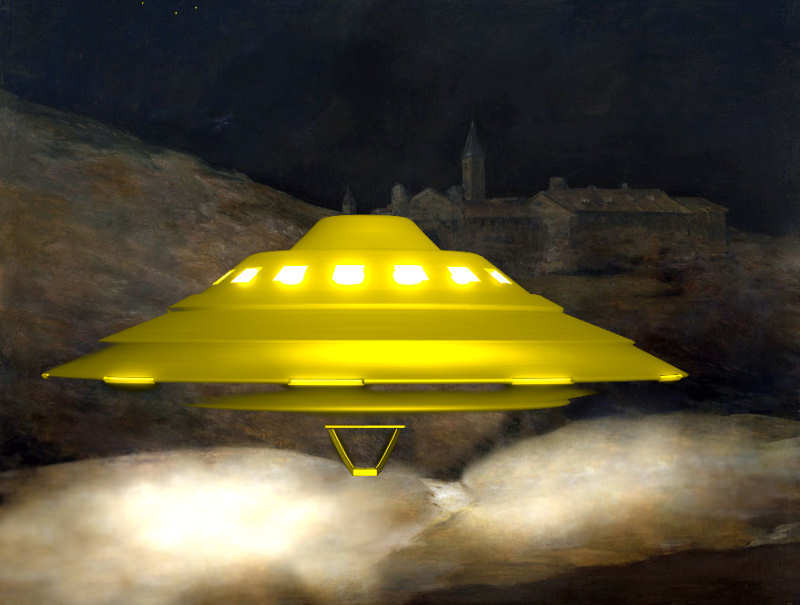 By the Fall of 2016  everything will change! Some changes will be immediately apparent and rapid. Other things will not be apparent in that time but will establish the seed of change that will play out over the years to follow.

We will in some way shape or form, finally, realize that the existence of Extraterrestrial life, in some form, is a fact. We will know for a fact that life exist in some form on other planets. With a 98% probability.

There will be a complete revamping of our Taxation system, to allow our nation to “get back on its feet”.

By 2020 many things in our economic system that didn’t work will fall away and new systems will be put in place so that by between 2025 and 2030 we will have in place things that will allow us to function far more easily in a planetary global system. 87 to 95% probability. But it all starts around the fall of 2016.

We historically, completely revamp our political systems. 88% probability.
Between 2020 to 2025

We will finally allow ourselves the initial discovery of what will lead to “free energy”. This will be accelerated by another nuclear meltdown that will occur since we continue to use this type of dirty energy.
2017 to 2019

Another relatively devastating terrorist action will occur. 98% probability. Will turn things around in a variety of ways.

Another nuclear meltdown. Just shy of 100% probability. This will lead to new forms of energy, and walking down new paths and we will make great strides in many many developments that is like the “space race” where we went from absolutely no space travel capability to landing on the moon in a very short time.
2020 to 2025

We will know for a fact that Atlantis is real and it existed. Someone will find the last hall of records that exist. Many of the books from the large library of Alexandria thought to be lost forever will be re-found. This wealth of knowledge from Atlantis will usher in the idea of the new Golden Age on planet Earth.

Inventions and capabilities that we never thought possible will come about as we will be using our resources in a coordinated manner. This will accelerate first contact and the disclosure of the fact that Extraterrestrial beings have been in contact with Earth governments for quite some time.

There will be official first contact on Earth with the Yahyel, who will land their ships and make first contact.
Over the next 50 years

There will be a rising of our oceanic levels by about 40 to 50 feet. Changing the coastal regions in some areas as they go under water. Some areas that are a little temperate will become a little bit cooler. This is because our industrial choices have accelerated the natural cycles and will usher in a mini ice age that will only last about 50 years instead of hundreds of years.

As you can see, everything IS about to change for the better. We will expand in most areas like revamping our financials and tax systems here in North America. As well as the fact that ET information will be disclosed and we will be making first contact with the Yahyel. We will also be discovering free energy diveces and much more cool new technology. At the same time there will be some contraction as we may need to experience another terrorist attack and nuclear meltdown as we realize these are things we need to change. So we will benefit from the contractions. We can always choose to make the changes now and avoid them, but according to Bashar it is likely that we will need them to shake us awake , so to speak.

These predictions again were made by Bashar, a 5th dimensional Extraterrestrial being, channeled by Darryl Anka.