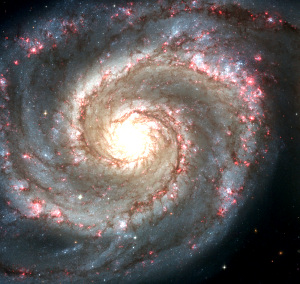 How can you accelerate manifestations? By knowing. To “know” opens the heavenly gates so to speaks and lets abundance in. To know, that everything you can imagine is already existing END_OF_DOCUMENT_TOKEN_TO_BE_REPLACED

The Crop Circle Season is finished for this year and again we saw wonderful formations, mainly in England but also throughout the whole world.  The phenomenon is also well-known by African shamans. END_OF_DOCUMENT_TOKEN_TO_BE_REPLACED

This is the July 2011 Message from P’taah where he speaks about creativity, choice, the basic non-physical state of being and about the Universe fulll of abundance for everybody who can let it in… END_OF_DOCUMENT_TOKEN_TO_BE_REPLACED

A questionner asks Bashar about how to change the government of the United States. The answer of Bashar is to change oneself and act as wanted and not re-act to the manifested. Of course this advice is valuable for all nations. END_OF_DOCUMENT_TOKEN_TO_BE_REPLACED