If you don’t know that what you think and feel and what you get is always a vibrational match – then every time somebody dies in an airplane, or every time somebody gets cancer and dies, you feel more vulnerable because you don’t understand the relationship between your vibration and what has happened.As you feel vulnerable, then you gather in societal experiences where you try to gather together in groups in order to provide some sort of haven of safety. Because, after all, you believe there is great strength in numbers. You still see it, in your physical format, as “us against someone else.”  When in truth, there is no one against anyone….

Does this sound familiar? This is the mechanism which happens not only for individuals but also on a global scale in this disastrous war agains terror, in the desired control of climate – in the wish for control of everything. So what happens really is no control at all but a strengthening of that which is feared, because the vibrations align with fear and not with what is desired like i.e. peace, freedom, joy – happiness…

So instead of focusing on the unwanted it would be much more intelligent – en-lightended – to focus on what is desired, no matter how the actual circumstances are. An then everything must change. By this one has control. It is law – as Abraham likes to say.

Just listen to how most people talk about money.  They openly tell others how poor they are, and how they never have any money.  They say… 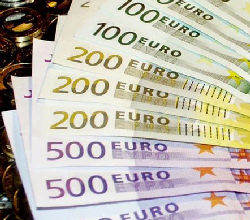 “I can’t afford it”
“We never have enough money”
“The bills just keep coming”
“When will we ever get ahead?”

Do you think the universe is going to reward this lack mentality with abundance?  No!  Like attracts like in this universe.  Those who have mastered money don’t talk like that.  They say

Wealthy men and women demonstrate by outer talk and “self talk” that they have plenty of money.  The law of attraction says that we get back what we send out.

We had an unexpected “water incident” in our basement that brought the plumber with his incident bills.  It’s so comforting to say “It’s a good thing we’re rich”.

You may be saying, “Well, I’m not rich.”  Well, you know what, I started saying it before I was rich, and the money followed!

To make a start, act the part!

When you make a “poverty” statement, catch yourself and replace it with an “abundance” statement.
Soon it will be habit and it will affect your very outlook on life, in a very pleasing way.

Fake it till you make it 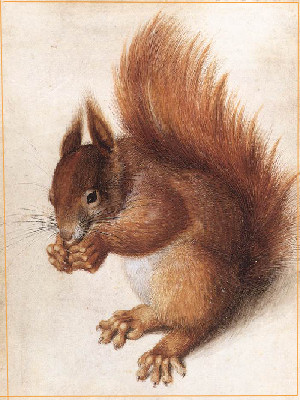 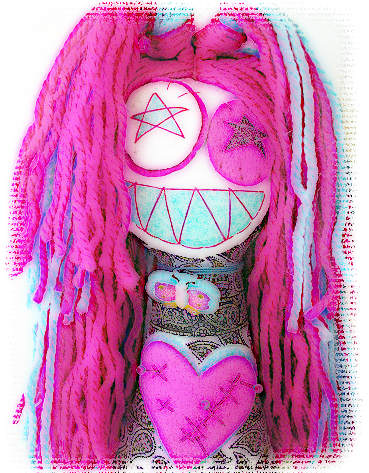