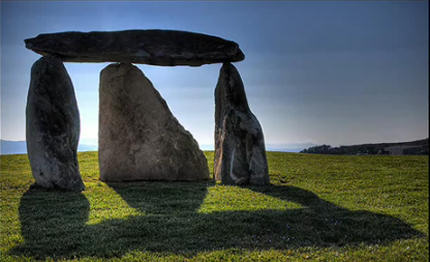 Oneletterwords has some generators which are really fun. One of them is the “Follow Your Bliss” generator which and the author writes: “Those three little words by the great mythologist Joseph Campbell END_OF_DOCUMENT_TOKEN_TO_BE_REPLACED