Bashar answers a question about animal consciousness and what it means for human beings and what happens, when animals die. I guess he speaks mainly about pets, although it concerns all animals in a certain way. We should not abuse, kill and eat animals. It is a kind of  cannibalism.

Animal consciousness in general, can be many things. It is very primal; in a sense, it is an extension of your own mass mind, human consciousness. Although, human, in this sense, I use loosely as a term. It is an offshoot of your oversoul consciousness, although it is an identity unto itself. Animals are reflections for you, different aspects of your own consciousness that sometimes you are not capable of seeing in physical form because of the ego structure that humans have built. 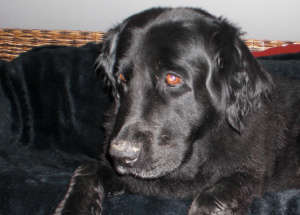 They reflect many different aspects of your emotionality to you. They are loving beings, in and of themselves, and are sentient in their own way but very different from what you call humaniform intelligence. They are attached, in a sense, to families of energy, spiritually, in that sense. Orbiting around those families, reincarnating with those families very often, over and over again. To act as guides, as instructors, as supporters, as children, as parents – for many of the aspects that you are not consciously in touch with about yourselves

They provide a balancing system for many of you. They give you the opportunity to experience a totally different dimension of yourselves, if you would only see it that way. They are not really separate from you, in many senses. They are created; they are consciousness created, truly directly, more directly, of the primal medium in which you are all immersed, out of which all beings are created. They are to some degree, closer to the Source.

They will do many of these things for you because they are a reflection of absolute unconditional love, and absolute, unswerving primal creation. You can learn a lot from them, in that way, it can put you in touch with the center of your being. Sometimes all it takes is the focusing of the idea of an animal, looking into its eyes, feeling its energy that will bring you right back to your center of your true natural beingness.

This is where this whole idea, very, very misunderstood in your society, of “magicians and their familiars,” comes from… and why they had animals around is because they knew that in pure form, the identification with animal consciousness allowed them to reclaim, in a sense, their godhood, their direct connection to creation. Because, here is a pure reflection, an absolute pure reflection, literally in many ways, more directly, the eyes of god looking at you through animal eyes. Nurturing you, loving you, watching you, helping you, being with you – constant companions to you.

Question:  So then, of course that’s part of the reason why it’s so extremely painful when they leave.

But they do not leave, they simply change form. They know this: the pain is all in your assumption of what is happening. 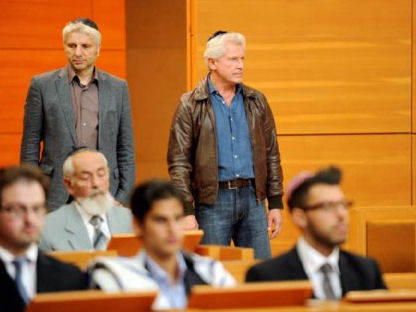 Oneletterwords has some generators which are really fun. One of them is the “Follow Your Bliss” generator which and the author writes: “Those three little words by the great mythologist Joseph Campbell END_OF_DOCUMENT_TOKEN_TO_BE_REPLACED

This is a beautiful interpretation of the Silent Prayer by Tobias who is channelled by Geoffrey Hoppe from the  Crimson Circle Shaumbra. It is about accepting the own perfect Being and the greatness of  each being – here and in the Universe…

The Silent Prayer by Tobias

In my truth, I accept my perfect Being.
I take responsibility for my own creations
And all things that are within my life.
I acknowledge the power of Spirit that is within me,
And know that all things are as they should be.

In my wisdom, I accept my perfect Being.
My lessons have been carefully chosen by my Self,
And now I walk through them in full experience.
My path takes me on a sacred journey with divine purpose.

My experiences become part of All That Is. 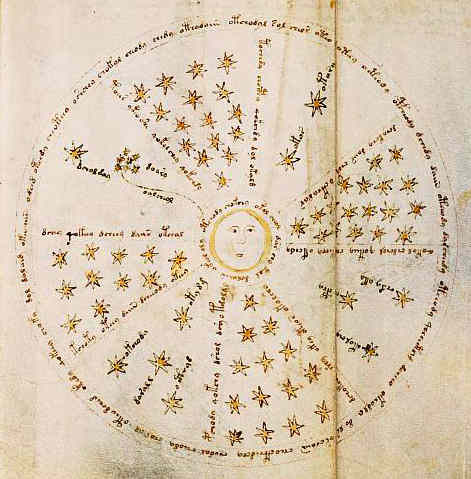 In my knowingness, I accept my perfect Being.
In this moment, I sit in my golden chair
And know that I Am an angel of light.
I look upon the golden tray – the gift of Spirit –
And know that all of my desires already have been fulfilled.

In my Being, I accept my perfection.
And so it is.

It is fascinating how the Vedic Mathematics come to the same results as Western Maths by totally different means.