Maybe you would like to know also more about the strange sounds that have been recently heard around the world. Some people even call them “The Sound of the Apocalypse”. Dr. Prof. Elchin Khalilov has now given an interview where he develops some theories about these sounds which are very loud although most of them lie in the infrasound range and cannot even be heard by Humans.

We have analyzed records of these sounds and found that most of their spectrum lies within the infrasound range, i.e. is not audible to humans. What people hear is only a small fraction of the actual power of these sounds. They are low-frequency acoustic emissions in the range between 20 and 100 Hz modulated by ultra-low infrasonic waves from 0.1 to 15 Hz. In geophysics, they are called acoustic-gravity waves; they are formed in the upper atmosphere, at the atmosphere-ionosphere boundary in particular. There can be quite a lot of causes why those waves are generated: earthquakes, volcanic eruptions, hurricanes, storms, tsunamis, etc. However, the scale of the observed humming sound in terms of both the area covered and its power far exceeds those that can be generated by the above-mentioned phenomena.

What could be causing this humming in the sky?

In our opinion, the source of such powerful and immense manifestation of acoustic-gravity waves must be very large-scale energy processes. These processes include powerful solar flares and huge energy flows generated by them, rushing towards Earth’s surface and destabilizing the magnetosphere, ionosphere and upper atmosphere. Thus, the effects of powerful solar flares: the impact of shock waves in the solar wind, streams of corpuscles and bursts of electromagnetic radiation are the main causes of generation of acoustic-gravitation waves following increased solar activity…

Gouvernements, religions and other organizations and people want to persuade everybody to sacrifice their money, energy and even life to their (mostly destructive) agendas and call this patriotic, service to a community or to God or for a “greater” purpose. END_OF_DOCUMENT_TOKEN_TO_BE_REPLACED 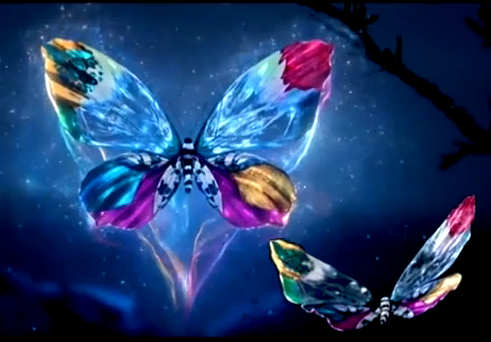 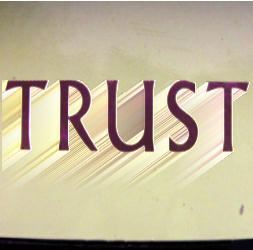 It is not giving up control; it is taking control. That is true surrender. The idea simply becomes effortless, and that is why many of you think you are actually giving up control, because to you, the only reason you feel you’re in control is when you are expending effort.

That is vulnerability, that is power, that is self-empowerment. That is surrender, and that is control. It is all boiled down to the one word – trust. Trust.

The mechanism of trust, which is the absolute knowingness that you exist for a reason. And therefore, with that perspective and that attitude, you recognize that you deserve to exist in the manner you have determined you would prefer to exist. For no other reason other than because you say so.