Why It Takes So Long

Abraham speaks about the reason why it takes so long to manifest the desired and breaks it down to one major state of being: Resistance. So instead of fighting and resistance one could use “The Art Of Focusing” the sophisticated way of creating… 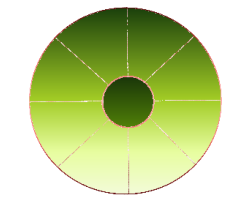 Perhaps the question we hear most often from our physical friends is: Why is it taking me so long to get what I want.

The reason you have not already gotten what you desire is because you are holding yourself in a vibrational holding pattern that does not match the vibration of your desire.

That is the only reason ever!

And an important thing for you to now understand is that if you will stop and think about it, or, more important, stop and FEEL about it, you can identify your very discord. So now, the only thing you need to do is gently and gradually, piece by piece, release your resistant thoughts, which are the only disallowing factors involved.

Your increasing relief will be the indicator that you are releasing resistance, just as your feelings of increased tension, anger, frustration, and so on, have been your indicators that you have been adding to your resistance.

Switch On The Light

Many of you are now feeling and seeing with your inner eyes, your psychic eyes, the light within the cells of your body and brain. The body belonging to the connected one who walks in alignment with the higher path, who allows their DNA to spin in response to emotional compassion and unconditional love is now able to hold much more Light than ever before.

These are channelled messages coming from a collective energy who present as 9 White Winged beings. The channel has been receiving this information since 1993 but has now been told to release this information to other like minded souls and those known as ‘Lightworkers’ They say ‘United we stand, Divided we fall’ and that it is time for the lightworkers, the mediums, the researchers, the scientists and all those with differing perspectives on the 2012 Earth changes to come together as a collective force and bring forward their knowledge in whatever way it may be.

Buddha, like Jesus Christ, said a lot of Universal truths which do not really show up in the religion itself. What he is saying below for example is not practiced. Even if Buddhism is less intrusive than other religions, priests and monks or Lamas have authority or rather take the authority to “know better” – just like the Pope. But the truth is there is only one authority in your life – You! You are the author of your life and it is a question of response-ability to take full authority. Leave all the other “authorities” to their own intents and just follow YOUR heart. Nothing else is required…

Do not believe anything
because it is said by an authority,
or if it is said to come from angels,
or from Gods, 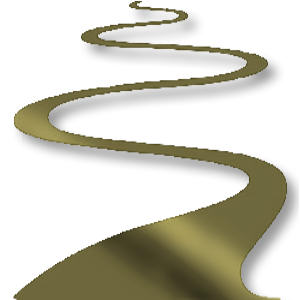 or from an inspired source.
Believe it only
if you have explored it in your own heart
and mind and body
and found it to be true.
Work out your own path,
through diligence.

END_OF_DOCUMENT_TOKEN_TO_BE_REPLACED

A Call to Conscious Evolution

“Climate change, economic disparity, educational inequities, geopolitical tensions — these mounting concerns are symptoms of a world that is out of balance. Together we can shift consciousness by co-creating a new way of being together. END_OF_DOCUMENT_TOKEN_TO_BE_REPLACED

Peace Comes From Within

In his newsletter John Cali speaks with “Spirit” which he used to call Chief Joseph, about peace and that it is an inner state ob being, or as Buddha says “Peace comes from within. Do not seek it without.”

“Spirit” gives a list of what to do and of what to not do to reach for inner peace.

First we’ll tell you what it is not: 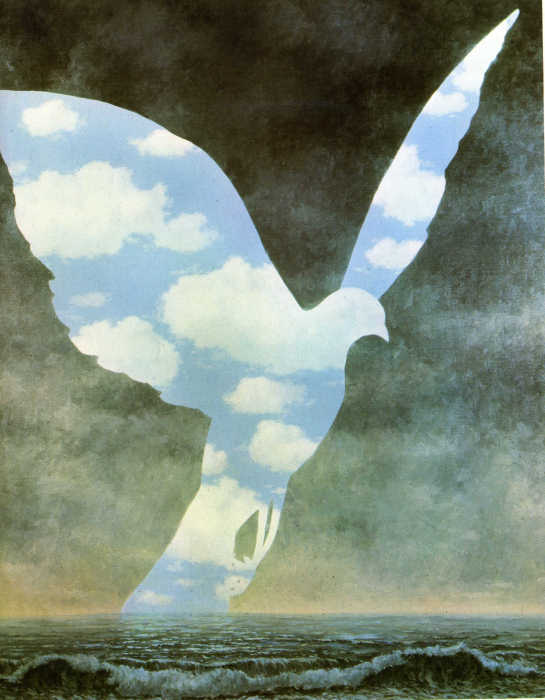 Now here are some ways we promise will get you started on the road to inner peace:

You get the idea. It is simply to do what feels good for you and to you. You are your first responsibility. When you accept that you will find real peace in the only place it can live – within yourself.