In the early days of the Meiji era there lived a well-known wrestler called O-nami, Great Waves. O-nami was immensly strong and knew the art of wresting. In his private bouts he defeated even his teacher, but in public was so bashful that his own pupils threw him.

O-nami felt he should go to a Zen master for help. Hakuju, a wandering teacher, was stopping in a little temple nearby, so O-nami went to see him and told him of his great trouble. 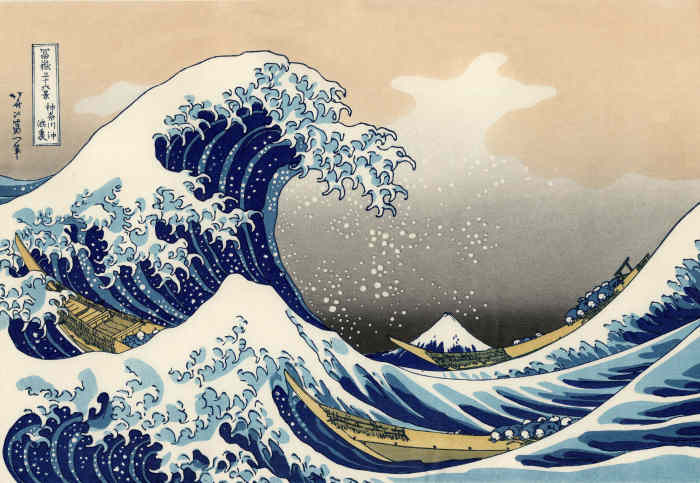 “Great Waves is your name,” the teacher advised, “so stay in this temple tonight. Imagine that you are those billows. You are no longer a wrestler who is afraid. You are those huge waves sweeping everything before them, swallowing all in their path. Do this and you will be the greatest wrestler in the land.”

The teacher retired. O-nami sat in meditation trying to imagine himself as waves. He thought of many different things. Then gradualy he turned more and more to the feeling of waves. As the night advanced the waves became larger and larger. They swept away the flowers in their vases. Even the Buddha in the shrine was inundated. Before dawn the temple was nothing but the ebb and flow of an immense sea.

In the morning the teacher found O-nami meditating, a faint smile on his face. He patted the wrestler’s shoulder. “Now nothing can disturb you,” he said. “You are those waves. You will sweep everything before you.”

The same day O-nami entered the wrestling contests and won. After that, no one in Japan was able to defeat him.

Yes. This is the power of deliberate identification through belief: To be it as long as it serves you…

Optical Illusions are a good reminder to understand that our view of things is tricky. The image left is a good demonstration for that. Click on the image to enlarge it and then stare at  the point. END_OF_DOCUMENT_TOKEN_TO_BE_REPLACED

Are You A Bright?

Only recently I learnt about the Bright Philosophy. The definition of a Bright is “a person whose worldview is naturalistic–free of supernatural and mystical elements. A Bright’s ethics and actions are based on a naturalistic worldview” and “naturalistic” means “conceiving of reality as natural (not supernatural)”. The brights.net has a whole set of FAQ about Brights and who is a Bright or how to become a Bright, etc.  Another aspect of the philosophy is 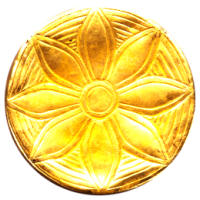 Enbrightenment! This rhetorical expression hearkens to a once promising time on earth when it looked as if science and reason would offer a key to the future. During the period many call the Age of Enlightenment, it was possible to envision a world wherein humankind itself might acquire understanding of nature, gain insight into humanity, make meaning of life, and work for a better and brighter future for all.

To embrighten is to be free from ignorance, prejudice and superstition.

I like the word creation “embrightenment”. I suppose it does mean something similar as enlightenment which means also being free from ignorance, judgement and superstition. It means to lighten up, raising vibrations and by this understanding and seeing clearly.

Concerning superstition… I am not sure what Brights think. I consider most of the certitude of modern man as superstitions, i.e. the primacy of matter over mind. I did not quite find out what a “naturalistic worldview” really means or what is the role of emotions… Are they mainly intellectual or do they consider a more holistic approach to life. And I agree to their understanding of mysticism. There is nothing “mystic” however there is a lack of awareness. And I would agree that churches are unnecessary.

To me it seems that the Bright Philosophy is a kind of  Humanism offering an umbrella organisation for atheists, agnostics, naturalists and rationalists. It is therefore possible to describe oneself as an atheist and also say that one is a Bright, meaning that one is part of the larger Brights movement. I think however that being “naturalistic” or “rational” is not enough. An individual needs all its abilities to understand, abilities like intuition, emotion, imagination or inspiration. And – most of all love which I define as knowledge and appreciation.

Yes – All We Need Is Love

Introducing Follies of the Wise

Kryon speaks about the year 2009 as a year of conflict, a year of strife – at the outside as well as on the inside with many turbulences of energetic nature. But he tells of course, how to change and to end the struggle. There will be more turbulences in the coming time and it would only  be intelligent to be prepared…

Say goodbye to the old and permit the new to arrive. Permit yourself to feel the energy of peace, of joy and of magic. Begin the day with the wise saying that the divine light in you is able to move mountains. Oh, believe me, if this year has been very turbulent for many human beings, it leads into bliss for the Earth will rise some time. But these were only the beginnings and a raging of the energies will begin in every respect. 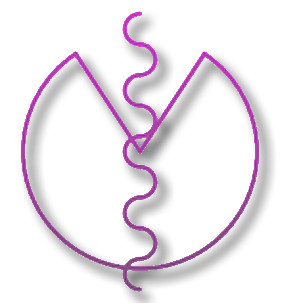 It is very important to check one’s thoughts as well as one’s emotions, to look at the divine light and to hear what the soul speaks. Turn away from fear and worry. Turn towards light, carefreeness, contentedness and towards the divine might. Do not allow limitations any more. Realize that you are the chosen one. Realize the special feature in you. Recognize the light that blazingly unites with anything you have ever been. All energies connect and become one. You are that what you are. And this releases a power that is boundless if only you permit. Gone are the times of restraint, the times of action are beginning and the intention is burning in your soul. You will realize, the new morning wakes you up with a smile.
….
Many human beings are going to step up to difficult times. Thus there will be energetic explosions, a massive devaluation of money, nations will split, people fight each other. From the highest authority there will be attempts to scare the human beings in the duality in order to keep the human beings small. There will be energetic processes that nobody will understand. It is all the more important that you are in your power. For when you understand that you bear the might to achieve anything in your divine core then you can give everything. When you can take all the presents and gifts you can also pass them on. Each single one of you is of the utmost importance in these times.

Read the full session
See also the crystals of Kryon

Seth speaks here about the curses thrown by doctors on their patients – of course with the best intentions. They think they help if they reinforce the feeling of dis-ease. END_OF_DOCUMENT_TOKEN_TO_BE_REPLACED