If you missed your boat this year, no matter.  Another boat comes… You have the whole eternity at your disposal.

I wish you a Happy Christmas and all the best for 2013 – the beginning of the “New Age”. May all your dreams, wishes and intentions come true.… Read the rest 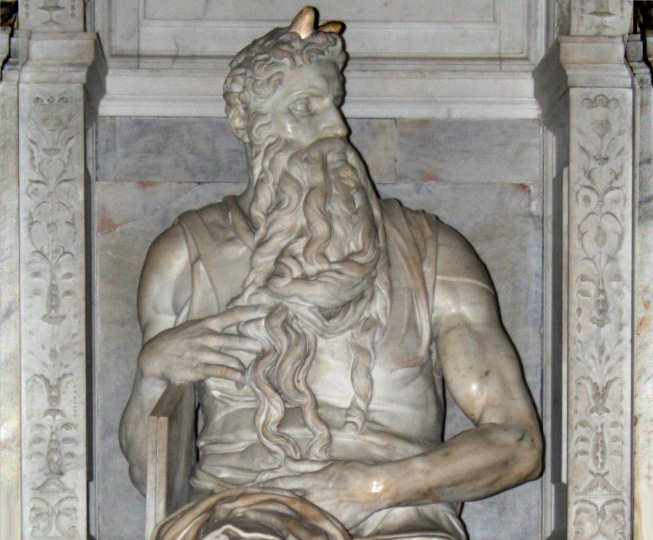 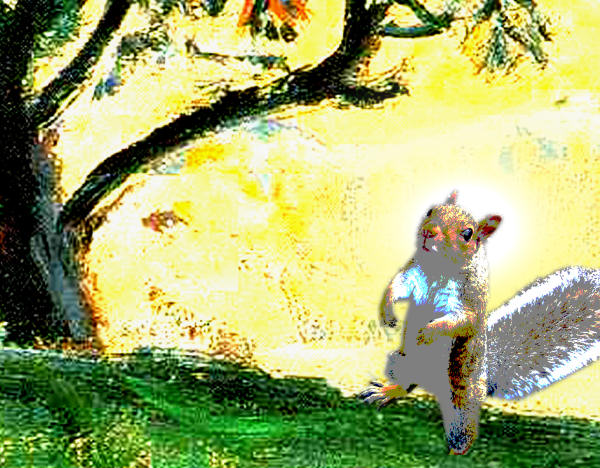 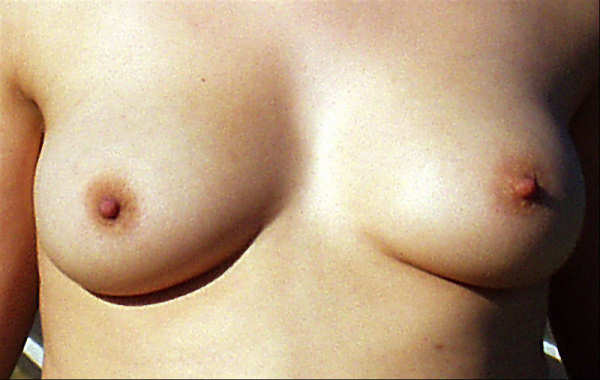