There are so many channelled messages “out” there, that it is impossible to keep track. However, today, I found a message in a mailing list from Kryon of Magnetic Service , channelled by Lee Caroll END_OF_DOCUMENT_TOKEN_TO_BE_REPLACED 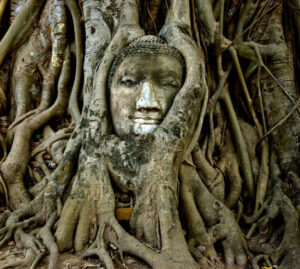 To Act or not to Act

Action was never meant to create… You can’t see things that are right under your nose when you’ve been beating the drum that is different from what you are wanting.

It’s amazing how things come into place when you use the power of the Laws of the Universe and stop believing you create through the mundane, mediocre, not-very-powerful-at-all action that you muster by dragging your body from place to place.… Read the rest

Life Is A Right

Normally this should be self-evident but it is good to remember in times, where corporations own the water and food and where countries are destroyed “to save them”, where the right to live in liberty is denied to billions… END_OF_DOCUMENT_TOKEN_TO_BE_REPLACED

Scientists and geologists all agree the Earth has experienced many pole shifts in the past. There is growing evidence that the Earth’s magnetics are definitely changing and the changes are accelerating. END_OF_DOCUMENT_TOKEN_TO_BE_REPLACED