Elias speaks in this very savant session about “Energy as a Magnet”, about the whys and why affirmations mostly do not work. It is a must read session about basic mechanism of consciousness. Very cool! END_OF_DOCUMENT_TOKEN_TO_BE_REPLACED 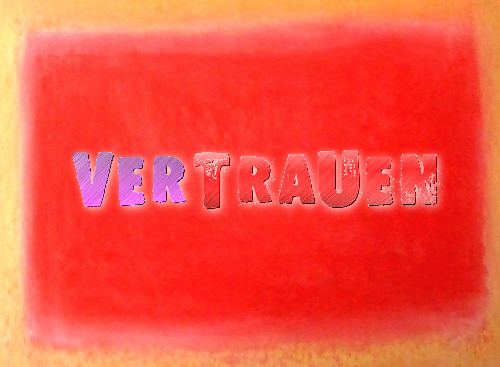 Wo kommt Gier her? 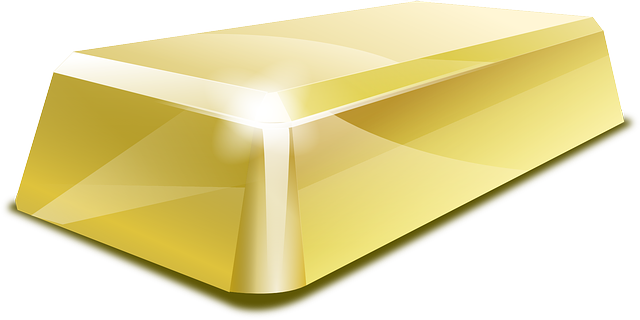 Elias, channelled by Mary Ennis, is one of my favourite sources of inspiration. This small exercise that he offers here is important, because the lack of  deservingness – of self-value – is certainly very impeding for fulfilling your desires whatever they are… Enlightenment, wealth, health…. The fact that you exist is enough! Relaxing, isn’t it!

You can genuinely express your own deservingness and express that in actions, even if you do not believe it initially. Offer yourself rewards for merely being. It is not necessary for you to accomplish any action to reward yourself. Choose some physical manifestation that is important to you. One manifestation that is important to almost all of you is money, commonly speaking. Several times within a day generate an actual physical action of giving yourself one dollar as a reward, that you deserve it merely for the factor that you are breathing. You exist. You have been breathing today. Therefore, you deserve a dollar. And you deserve that dollar several times within the day. And do not engage all of those dollars. Those are your acknowledgement. Therefore, I would even express that for a time framework of six months not to engage any of those dollars, merely continue to collect them. And at the close of six months, count how many dollars you have offered to yourself each day, that this is the accumulation of you deserving for no other reason but that you are breathing.

And in that, at the close of the six months, you can incorporate those dollars to offer yourself a purchase of a NEW gift, only to yourself in whatever is important to you, as another acknowledgement of what you deserve merely for the reason that you breathe.

“Infertility”
“Distortion Regarding Shift To Female Energy”
“The Attachment Of Equality In Relation To Gender”
“Addressing/Accomplishing In Increments”
“Remember The Formula!”
“Consequences Are An Invention Of Your Imagination”
“Offer Yourself Rewards For Merely Being”

This session is not yet online. 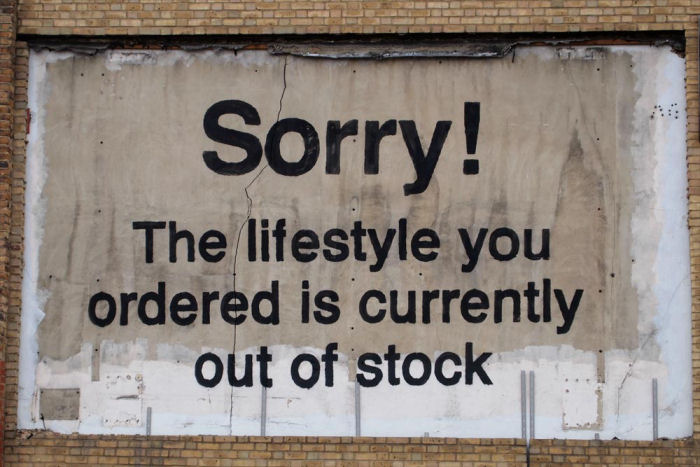 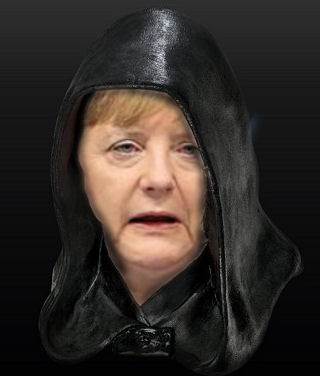