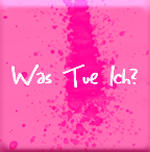 This wonderful message from P’taah is the best you can read while relaxing and chilling in your holidays. “You will never be more perfect than you are in this moment!” as P’taah says…  Who wants more!
END_OF_DOCUMENT_TOKEN_TO_BE_REPLACED

The issue you are dealing with on your Earth at this time is connected strongly to both the planet Maldek destroying itself long ago and a repetition of the cycle of Atlantis, although on a smaller scale than Maldek.

In your current time frame the United States represents the idea of the replay of Atlantis, for you have much of the same technology and the same position in relation to politics around the world. Also you have many of the same individuals from Atlantis who have now re-instructed themselves to the point of deciding whether or not they will destroy the world again.

You all chose to be here in this transformational age to see that you do NOT replay Atlantis and destroy yourselves and your Earth this time around.

In his latest newsletter David Icke speaks about fluorescent lighting and how it is detrimental to health, not only because it contains a lot of mercury which makes it a dangerous waste, but most of all because of  its vibrational effect… END_OF_DOCUMENT_TOKEN_TO_BE_REPLACED

Become familiar with the discipline it takes to remain focused while maintaining your inner peace and Joy. It took FOCUS and discipline to become an immortal Being. 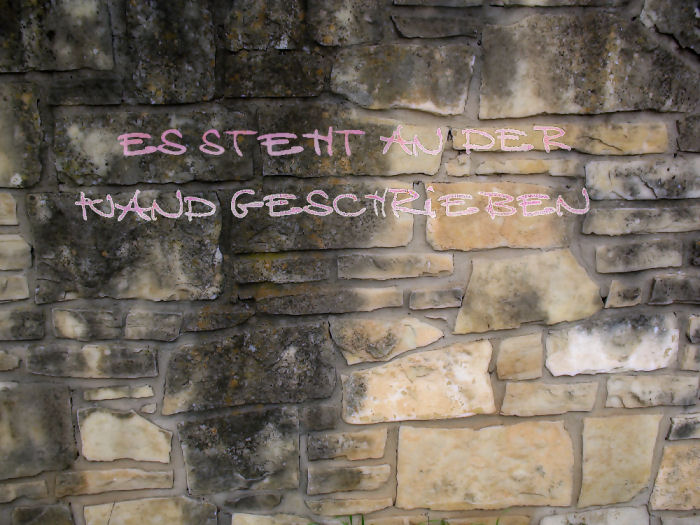