Most rarely people align with their true power, because it seems illogical to them that there is power in relaxation, in letting go, or in love or joy or bliss. Most people do not understand that their true power lies in releasing resistance — which is the only obstacle to their true power.

Most people do not expect their path to great abundance to be one of ease and of joy. They have been taught that struggle and hardship and sacrifice are requirements that must be met before the reward of great abundance can be realized. Most do not understand that the very struggle they deliberately involve themselves in, in their quest for success and advantage, actually works against them.

There are so many things that you have been taught to believe that are counter to the powerful Laws of the Universe that it is difficult for you to think your way out. And that is the reason that we present this path of much less resistance.

For your true power is experienced only from inside the Vortex.

This is a wonderful statement by Abraham (Hicks) and as he says himself, it is rather difficult to apply. The beliefs in effort, hard working and pain are very deeply rooted… 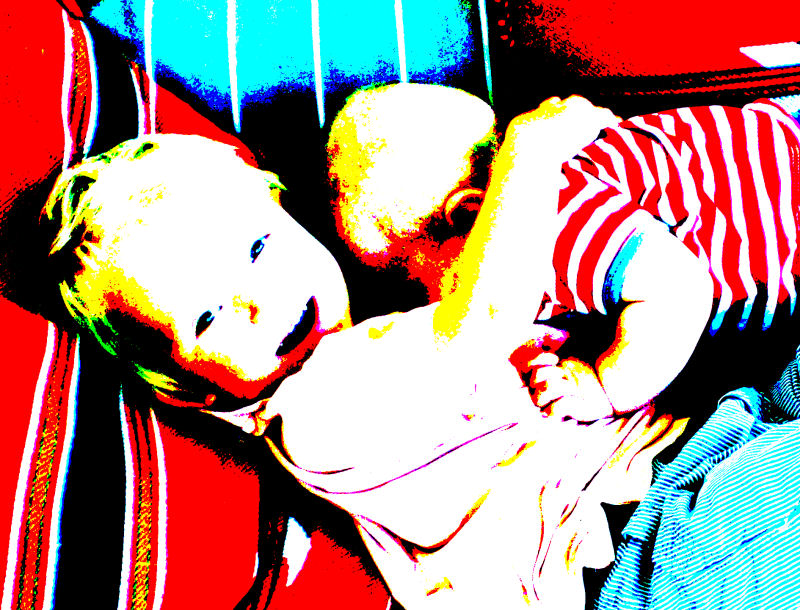 If you can avoid it that is very good. When people ask, they create trouble for me. If I say no then it feels as if I am hurting your motherhood. If I say yes then certainly there are going to be troubles and responsibilities and you may get into a mess. The best thing is to remain alone a little longer. First finish your work upon yourself. When you have come to a certain state where you know now nothing can disturb you, then it is perfectly good to have children. Then you will be able to help them also: you will be really mothering them.

Right now you yourself need mothering and you will be simply giving them all the diseases that you’re carrying. One psychoanalyst has called the disease that parents give to children “NDD” — neurosis, disease, depression. That’s what people are going to give. You don’t have anything else to give! Wait, you can wait it will be far better. Neurosis and all the confusion of your mind, that is the problem. You will be bringing up the child and you will pour all that you have into the child. First, become a little more blissful.

A man was selling oranges in the middle of a road. He was illiterate, so he never read newspapers. He put some signs along the road and spent the whole day praising the flavor of his wares. END_OF_DOCUMENT_TOKEN_TO_BE_REPLACED

, one of the fantastic and inspiring Seth Books, written in 1984. END_OF_DOCUMENT_TOKEN_TO_BE_REPLACED