Was bringt der Klimagipfel in Kopenhagen? 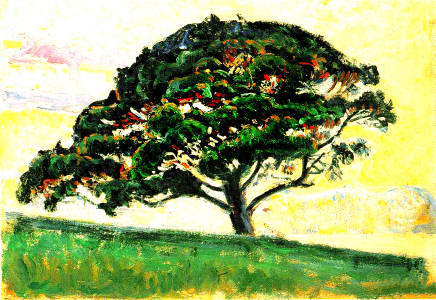 You see, you’re giving others too much power as you even acknowledge how they make you feel. What you’ve got to decide is how I’m going to feel. We would go to a Virtual Reality and we would practice feeling good. Manifestations come on the heels of what you’ve conjured in thought.

I didn’t publish a lot about Neville Goddard recently, although he is one of the great teachers of the last century. He specially focused on the interpretation of the Gospels – bright interpretations in my opinion. END_OF_DOCUMENT_TOKEN_TO_BE_REPLACED

Shifting is the Change

Again a very interesting session with Bashar about how we create reality. What he is saying is that we can never change the world but shift to a parallel reality which represents the change we have made inside. So change is a shifting – an individual shifting – to another reality which then is representative of the “new self”…

Q: It’s really exciting because we have great opportunity like you were saying to turn this mass darkness into light  and so I’m wondering what insights you have, you know is this more….

Bashar: Well you’re giving yourself an opportunity to understand more clearly what kind of a world you prefer, by first creating a world that you don’t prefer. Because sometimes in your civilization, because of the way you are brought up, because of the belief system you’ve bought into, it’s sometimes easier to know what it is you are by first experiencing what it is you are not. And thus forcing yourself, in a sense, in a certain direction. We call this, by using an aspect of your language, the watermelon seed principle. When you place yourself in a circumstance, like a watermelon seed between thumb and forefinger, and you squeeze and squeeze and squeeze and squeeze yourself to where you have nowhere else to go, suddenly you will shoot out in a new direction, an unexpected direction, with a new insight and an understanding of how to transform something you didn’t have before. So sometimes that’s how you do it.

You put yourself in a vice to force yourself to see something in a new direction to heretofore was invisible to you. (Q: Mmmm.) So that’s what you can do if you wish. At the same time, you can again simply recognize these are opportunities to look at alternatives that are far more representative of who you prefer to be and what you prefer your world to be. Now, please again understand very clearly: