Sarah Pope speaks in this video about traditional “sacred”  food that has been widely demonized by the food industries as well as by doctors. Eating butter, eggs or coconut oil is healthy and cholesterine is necessary, especially for young and old people. There are a lot of misunderstandings in nutrition and some of them are cleared in this video.

The truth is that man-made fats, factory fats if you will, are the dangerous fats to avoid. Highly processed Trans fats and liquid vegetable oils are primary contributors to the rapid growth of degenerative diseases in our modern culture. These fats are incorporated in almost all processed foods so it is easy to consume a lot of them without realizing it.

The truth is that natural, unprocessed, traditional fats are a vital part of a healthy diet and should be generously included. Our bodies need saturated fats and the fat-soluble vitamins A, D, and K are found in animal fats, particularly when these fats come from grassfed animals. 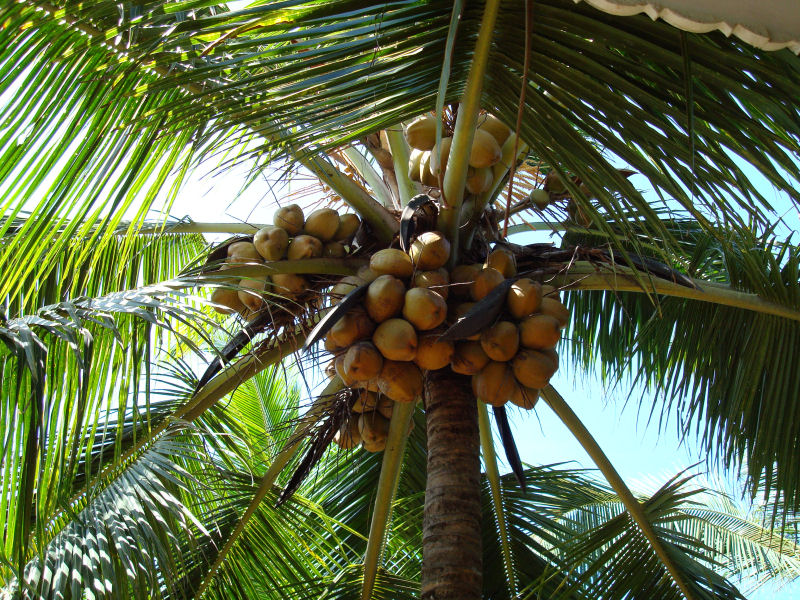 In other words, it is possible to consume plenty of minerals but still be mineral starved without proper amounts of healthy fats in the diet .

Eating plenty of Traditional, whole fats is critical to being well nourished. You simply cannot be healthy without them.

I don’t think that eating meat is completely unhealthy – exept for the animals of course – but it is a strange habit to eat cadavers. Beside this, animals are raised in a very cruel way – not all of them – but a large number. END_OF_DOCUMENT_TOKEN_TO_BE_REPLACED

Many of the flying saucer appearances come from a plane, that is much more advanced in technological sciences than earth at this time. However, this is still not a mental-science plane.

Therefore the camouflage paraphernalia appears, more or less visible, to your own astonishment. Now, so strong is this tendency for vitality to change from one apparent form to another, that what you have here in your flying object is something that is actually, as you view it, not of your plane or of whatever plane of its origin… The atoms and molecules that structurally compose the UFO, and which are themselves formed by vitality, are more or less aligned according to the pattern of its own territory. Now as the craft enters your plane a distortion occurs. Its actual structure is caught in a dilemma of form… between transforming itself completely into earth’s particular camouflage pattern, and retaining its original pattern.

The earthly viewer attempts to correlate what he sees with what he supposedly knows or imagines possible in the universe.

We see what we believe or in other words: What we perceive correspond to our vibration…

This is a completely unusual definition of forgiveness. Normally, forgiveness is considered as something positive – as a virtue. However Elias defines it no less than the wolf in sheep’s clothing, as discounting of others and of the self. END_OF_DOCUMENT_TOKEN_TO_BE_REPLACED 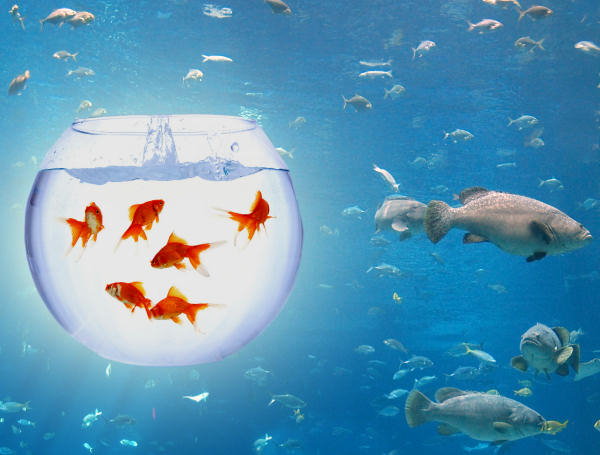 What brings a 66 year old woman, mother to four children and grand-mother to nine grandchildren to experiment with prison instead of quietly sitting in a rocking chair or travelling the world?

This is the beginning of an excerpt of the book “Escape in Prison” written by Ghislaine Lanctot, a former Canadian doctor and mother of four. In 1993 she became aware that she is a slave of an inhuman system and decided to put herself outside the box. This led to an imprisonment in 2008 and led also to “the slave’s complete escape” from the system. She describes her way in this very interesting book.

To anyone who asks me what I have gained from my time in jail, I answer, “It was an incredible experience for the evolution of my consciousness and it convinced me once and for all that the legal-police-judicial-detention system is ABSURD.” I knew it intellectually, but now I know it in my own cells. I can doubt no more, after being chained like a slave, transported in prison vans like an animal, considered mentally ill; all that because, as my conscience ordered me to do, I asserted and honoured my real identity as a sovereign being. Human beings pay dearly for living in duality, for keeping their soul and their body separated, for clinging to their individual unconsciousness!

The person who obeys her soul – the bearer of truth – and who acts according to her conscience goes against the law of the fishbowl and gets eliminated by the authorities. George Orwell, the author of the famous book 1984, explains it well, “In times of universal deceit, telling the truth becomes a revolutionary act.” In conclusion, to survive in this realm of illusion, lying and cheating become compulsory. In order to succeed and climb the social ladder, one must lie and cheat more than the others. Is this the only solution available? Inside the fishbowl, yes!

Is this situation present outside the fishbowl? No! In the WORLD OF REALITY, truth and harmony reign. There are no laws, policemen, courts, prisons – nor any tax office. Slavery and hierarchy become ancient, obsolete concepts. It is the same planet, but seen with another consciousness, through the eyes of individuals who know who they really are. They have found their true identity and behave as sovereign beings. As they are conscious of being the creatrix of all, they are no longer the slaves of fear. They know that their soul has created and will continue to create whatever happens to them. That is why they agree to give their soul free rein, and to accept what she will decide. They no longer worry about results and live the present moment serenely. They need no security or protection. They are free!

And she says also

“Today, I finally understand this quote from The Mother*, which had so inspired me in the past”…

“I belong to no nation, no civilization,
no society, no race, but to the Divine.
I obey no master, no rules, no law,
no social convention but the Divine.
To Him, I have surrendered all will, life and self;
for Him, I am ready to give all my blood,
drop by drop, if such is His will,
with complete joy, and nothing in his service
can be sacrifice, for all is perfect delight.”