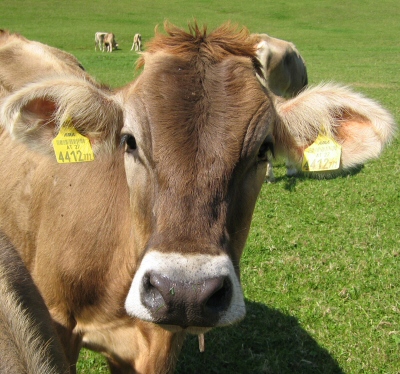 Kryon was asked “am I allowing or am I being lazy” and this question is not silly at all. Indeed, sometimes it is difficult to discern what one is doing really deep inside. And there is always the question about the necessity of action “outside”.  So action or exercise will reinforce the inner doing and reinforce by that trust in oneself’s abilities. The main action however is always the focused intent. 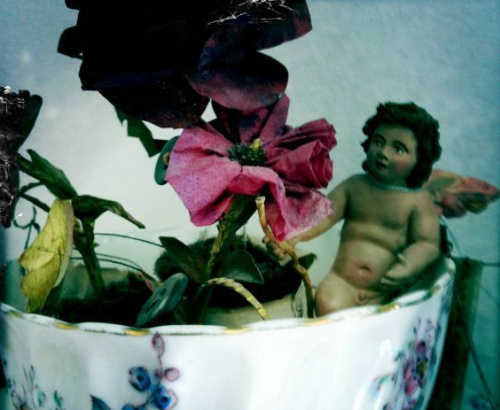 QUESTION:  Am I allowing or am I being lazy?

ANSWER:  Dear one, neither. You are co-creating doubt! Who said that co-creation was always in one direction? Many co-create darkness and negativity, and even depression. It’s knowing how powerful you are that is the key.

So… answer this first: Do you believe that you can co-create anything at all? There is actual comedy in this, in that each day you co-create your reality… dark or light. Some of you enhance it daily, telling your cellular structure that you are “never going to make it,” and actually giving it directions and a time of demise!

Do you believe that what you think and do can cause reactions in matter and your own cellular structure? If not, then that is your reality, and you have created it very well. If you do believe you can change matter, then you also understand that what you do and say can be designed to start changing your reality. Thousands have done it, so this is not a mystery.

Being lazy is also an issue too! (That’s why you asked it) Just like exercise. If you just sit there and do nothing, will “nothing” be the result? The answer is unfortunately, no. Instead the energy of whatever is your reality will reinforce itself and continue. A body in trouble will continue its troubled ways and build upon that scenario until death. A mind without direction will go to the most common level of consciousness, often one that is shaped not by your intent, but by those around you and their influential energy.

1  Start each day with an affirmation out loud so that your own ears hear it, and so it goes right into your cellular structure. Here is suggested one: “I am a piece of creation. I have created my current reality, and will create all of what I experience in the future. Therefore all that is before is my doing. Today I choose to raise my awareness. Today I choose to slow down the aging clock in my cells, and create divinity in my daily workings. Today I instruct my cellular structure to vibrate to my intent and directions. I create a peaceful balance in all things, everywhere I walk.”

2  Never beat yourself up! Everything you say is “heard” by your cells! Even at your lowest ebb, don’t do it. Instead, say: “I thank Spirit for giving me the ability to know that all this is temporary. I am peaceful in my power.” Then wait for the pendulum of depression or sickness to correct itself. It will.

3  Even if you doubt that you are making a difference, do it! Your duality is built to be biased in these things. Let the results support you. Your intellect will kick into high gear when it sees things changing in your life. Just like exercise… when you start to see the results, you won’t doubt it any more!

Given in Love
KRYON

Elias offers here another kind of “secret”. In reality he is making fun of people’s greed for paper, as he calls it, for paper money. I think what he is telling here is that creating i.e. money must be as naturally as buying milk in the store. END_OF_DOCUMENT_TOKEN_TO_BE_REPLACED