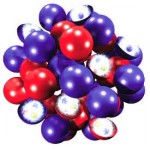 This pain is not to make you sad, remember. That’s where people go on missing…. This pain is just to make you more alert – because people become alert only when the arrow goes deep into their heart and wounds them. Otherwise they don’t become alert. When life is easy, comfortable, convenient, who cares? Who bothers to become alert? When a friend dies, there is a possibility. When your woman leaves you alone–those dark nights, you are lonely. You have loved that woman so much and you have staked all, and then suddenly one day she is gone. Crying in your loneliness, those are the occasions when, if you use them, you can become aware. The arrow is hurting: it can be used. The pain is not to make you miserable, the pain is to make you more aware! And when you are aware, misery disappears.

Pain, suffering,  is only useful if it is used as described by Osho. To relive and relive and relive pain – as we often do individually and collectively – is a kind of stupidity. Wars are an expression of repeated pain without any understanding… And guilt is one of the most destructive feelings one can have and makes everybody really miserable. Strange enough that guilt is so much promoted in society, i.e. in the Global Warming Religion where every man on earth is now guilty or the everlasting guilt of the German people… 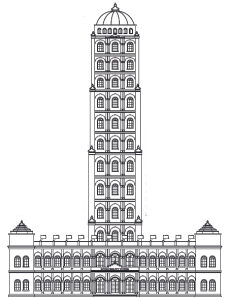 Geoffrey Hope writes in the newsletter of Shaumbra “If I were a king”  about self-value and about how many people lack of it. I agree completely and suggest to wear a kind of crown sometimes to feel the power of the own personnality. END_OF_DOCUMENT_TOKEN_TO_BE_REPLACED

P’taah answers a question about the Inner Voice and how to distinguish it from fear and a question that may interest a lot of people about how to generate a lot of money. END_OF_DOCUMENT_TOKEN_TO_BE_REPLACED

How To Generate Abundance

There are people who are earning, all around this world, so disproportionate to the action that they are offering that you could not possibly reconcile the wealth that’s flowing to them. You just can’t reconcile it. There are a majority of people that are accustomed to performing an action and receiving a financial response. END_OF_DOCUMENT_TOKEN_TO_BE_REPLACED