Become familiar with the discipline it takes to remain focused while maintaining your inner peace and Joy. It took FOCUS and discipline to become an immortal Being. 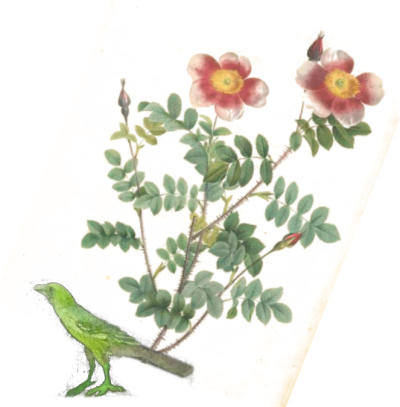 where orchestrations by the universe show you that you are the center of the Universe and that everything you want comes to fruition and that you don’t need to demand the cooperation of other humans that when you come into alignment with what you want the co-operative Universe yields it to you endlessly.

The General Strike is a national call to action, from citizens to other citizens. We all have different concerns, but we all have the same concern: we are being lied to and this government does not represent us.Join other Americans in demanding truth, justice, and accountability. 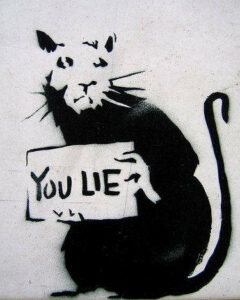 This is a statement of  Votestrike who called  for peaceful disobedience on shutting down all normal activities. I think this is a valuable action where the individual citizen can again recognize his own power. Such actions can help to overcome the widespread feeling of being a victim and of being powerlessness.

And this is not only an issue in the United States. In Europe we have similar Gouvernements which have banded together to suppress the people.  These Gouvernements were only possible  because of the fear and I may say cowardice of so many people who buy in what the media tells them even if their personal evidence is different. These blind followers allow the power of these Gouvernements. So again, everybody has to look at his own beliefs and actions. By changing them the system will change. However – showing already some actions is a demonstration of this intention to change and this change is not what the President and his Gouvernement expects…

BTW: Gandhi showed how it works… 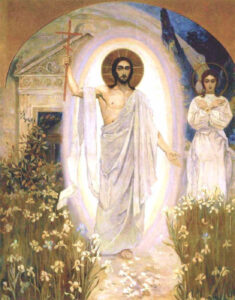