Neville Goddard: Feeling is the Secret

Recently, I asked a very successful businessman his formula for success. He laughed and was a little embarrassed. Then he replied, “I guess it’s just because I can’t conceive of failure. It’s nothing that I think about much. It’s more a feeling that I have.”

His statement coincided completely with my own beliefs and experiments. We can think about something forever and never see it in our world, but once let us feel its reality, and we are bound to encounter it. The more intensely we feel, the sooner we will encounter it. We all regard feelings far too much as effects, and not sufficiently as causes of the events of the day. Feeling is not only the result of our conditions of life, it is also the creator of those conditions. We say we are happy because we are well, not realizing that the process will work equally well in the reverse direction. We are well because we are happy. We are all far too Extend your feelers, trust your touch, participate in all flights of your imaginations and be not afraid of your own sensitivities.undisciplined in our feelings. To be joyful for another is to bless ourselves as well as him. To be angry with another is to punish ourselves for his fault. The distressed mind stays at home though the body travels to the ends of the earth, while the happy mind travels though the body remains at home.

Feeling is the secret of successful prayer, for in prayer, we feel ourselves into the situation of the answered prayer and, then, we live and act upon that conviction. Feeling after Him, as the Bible suggests, is a gradual unfolding of the soul’s hidden capacities. Feeling yields in importance to no other. It is the ferment without which no creation is possible. All forms of creative imagination imply elements of feeling. All emotional dispositions whatever may influence the creative imagination. Feeling after Him has no finality.

It is an acquisition, increasing in proportion to receptivity, which has not and never will have finality. An idea which is only an idea produces nothing and does nothing. It acts only if it is felt, if it is accompanied by effective feeling. Somewhere within the soul there is a mood which, if found, means wealth, health, happiness to us. The creative desire is innate in man. His whole happiness is involved in this impulse to create. Because men do not perfectly “feel,” the results of their prayers are unsure, when they might be perfectly sure.

We read in Proverbs, “A merry heart doeth good like a medicine but a broken spirit drieth the bones.” Orchestral hearts burn in the oil of the lamp of the king. The spirit sings unto the Lord a new song. All true prayer wears a glad countenance; the good are anointed with the oil of gladness above their fellows. Let us, then, watch our feelings, our reactions to the day’s events. And let us guard our feelings even more zealously in the act of prayer, for prayer is the true creative state. Dignity indicates that man hears the greater music of life, and moves to the tempo of its deeper meaning. If we did nothing but imagine and feel the lovely, the world’s reform would, at once, be accomplished. Many of the stories of the Bible deal exclusively with the power of imagination and feeling. “Feeling after Him” is the cry of the truth seeker.

Only imagination and feeling can restore the Eden from which experience has driven us. Feeling and imagination are the senses by which we perceive the beyond. Where knowledge ends, they begin. Every noble feeling of man is the opening for him of some door to the divine world. Let us measure men, not by the height of their cities, but by the magnificence of their imaginations and feelings. Let us Feeling and imagination are the senses by which we perceive the beyond.turn our thought up to Heaven and mix our imagination with the angels. The world that moves us is the one we imagine, not the world that surrounds us. In the imagination lie the unexplored continents, and man’s great future adventure. This consciousness of non-finality in “feeling after God” has been the experience of all earnest God-ward feelers. They realize that their conception of the Infinite has constantly deepened and expanded with experience. Those who endeavor to think out the meaning of the experience and to coordinate it with the rest of our knowledge, are the philosophic mystics; those who try to develop the faculty in themselves, and to deepen the experience are the practical or experimental mystics. Some, and among them the greatest, have tried to do both. Religion begins in subjective experience. Religion is what a man does with his solitude, for in solitude we are compelled to subjective experience….

Recognizing the power of feeling, let us pay strict attention to our moods and attitudes. Every stage of man’s progress is made through the exercise of his imagination and feeling. By creating an “ideal” Feeling is the secret of successful prayer, for in prayer, we feel ourselves into the situation of the answered prayer.within our mental sphere we can feel ourselves into this “ideal image” till we become one and the same with it, absorbing its qualities into the very core of our being. The solitary or captive can, by the intensity of his imagination and feeling, effect myriads so that he can act through many men and speak through many voices. Extend your feelers, trust your touch, participate in all flights of your imaginations and be not afraid of your own sensitivities. The best way to feel another’s good is to be more intensely aware of it. Be like my friend and have “more of a feeling” for the health, the wealth, the happiness you desire. Ideas do not bless unless they descend from Heaven and take flesh. Make results or accomplishments the crucial test of true imagination. As you observe these results, you will determine to fill your images with love and to walk in a high and noble mood for you will know with the poet:

That which ye sow ye reap.
See yonder fields
The sesamum was sesamum, the corn
Was corn. The Silence and the Darkness knew
So is man’s fate born.

Neville Goddard made in my opinion very enlightening  interpretations of the Bible. See his lectures here  and you can find many more in the Internet

Being aware of each thought one is thinking END_OF_DOCUMENT_TOKEN_TO_BE_REPLACED

The Crop Circle Season is finished for this year and again we saw wonderful formations, mainly in England but also throughout the whole world.  The phenomenon is also well-known by African shamans. END_OF_DOCUMENT_TOKEN_TO_BE_REPLACED 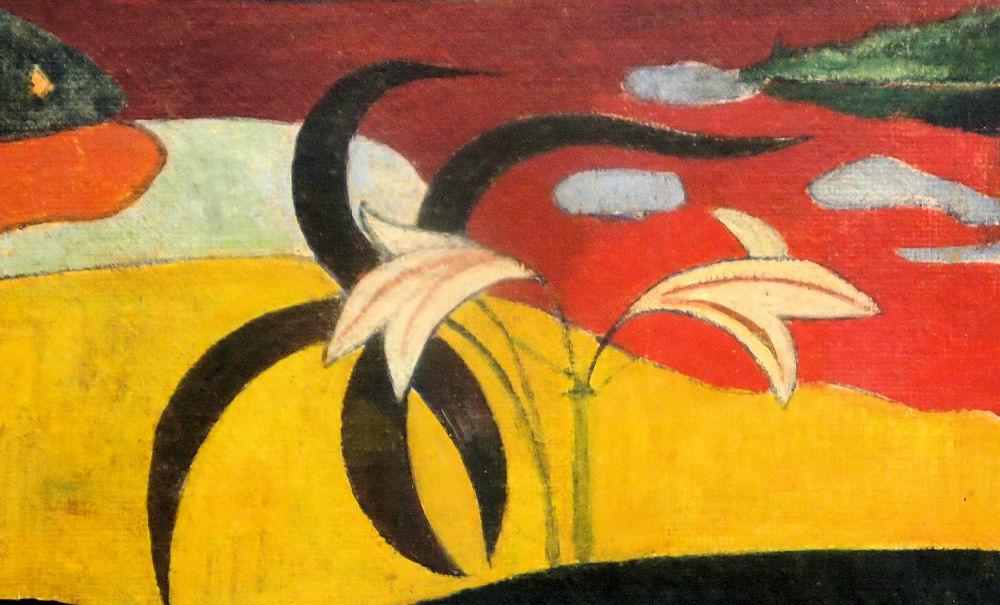 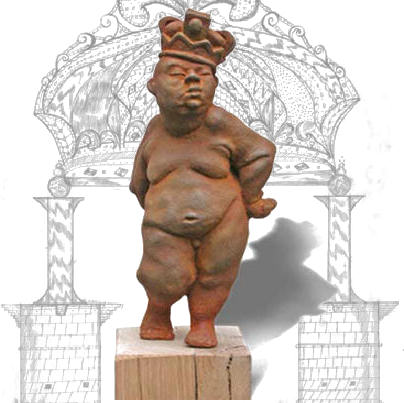